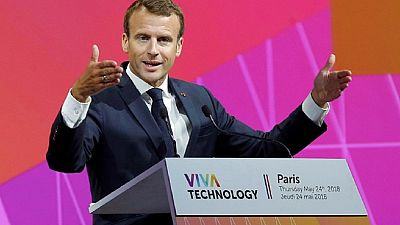 French President Emmanuel Macron told executives from the world’s biggest technology firms that he believed in innovation but that he wanted tougher regulations and for them to contribute more to society.

The French leader paints himself as a champion of France’s plugged-in youth and wants to transform France into a “startup nation” that draws higher investments into technology and artificial intelligence.

There is no free lunch. So I want from you some commitments. 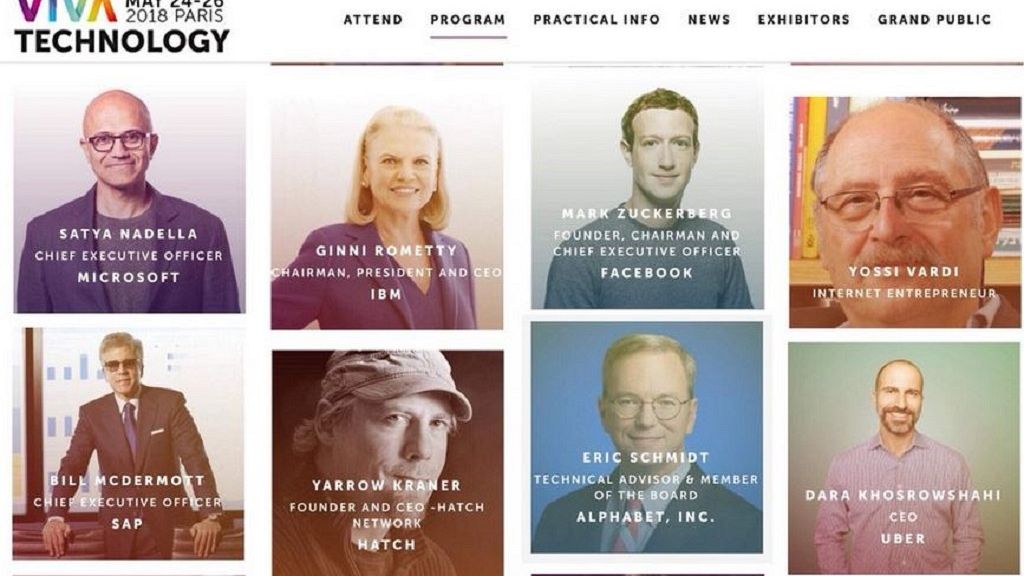 “I believe in innovation and at the same time in regulation and working for the common good,” Macron told a press conference with Rwandan President Paul Kagame, another invitee who embraced digital technology as he engineered his country’s post-genocide economic revival.

Macron has talked about wanting France to be a world leader in artificial intelligence and ‘deep-tech’.

His youth, energy and enthusiasm for start-up companies, innovation and artificial intelligence have caught the attention of international funds and international entrepreneurs, players in the start-up space say.

A former train station now hosts Europe’s largest start-up incubator, which houses venture capital, private equity and other early-stage investors, as well as partners such as Facebook and Microsoft, too.

But as some of the world’s biggest corporate hitters lined up on the Elysee Palace steps ahead of lunch, Macron said:

“There is no free lunch. So I want from you some commitments.”

Beyond a tax on the revenues of digital giants, Macron wants technology companies to get tougher on data protection and fake news. So far progress on those fronts has been elusive.

Macron held one-on-one talks with Zuckerberg, telling reporters beforehand that he would seek “commitments” from the Facebook boss a day after he faced questions from European Union lawmakers on data privacy.

“France is in favour of tough regulation and this event won’t change that,” Macron said. 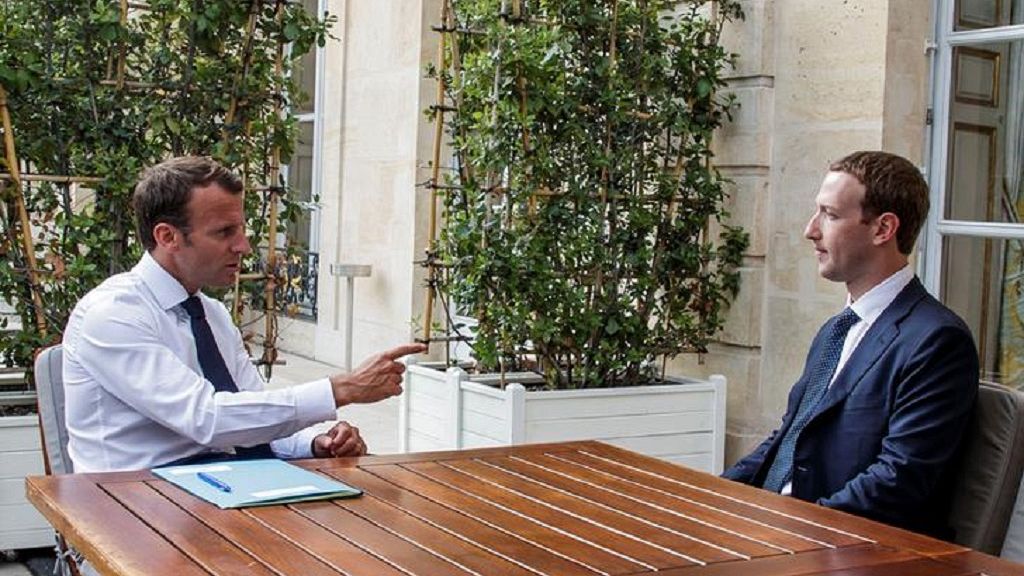 “I’m not here to absolve anyone of their sins.”

Zuckerberg left the Elysee without talking to reporters.

On Tuesday, he sailed through a grilling from EU lawmakers about the social network’s data policies, apologising to leaders of the European Parliament for a massive data leak but dodging numerous questions.