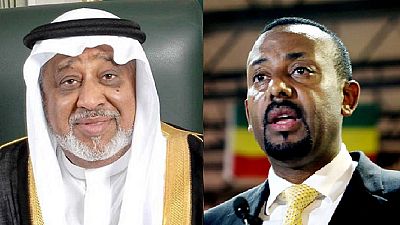 Abiy Ahmed made the remarks late on Saturday after arriving from the Gulf kingdom, where he met Crown Prince Mohammed bin Salman during a two-day visit.

Al Amoudi, a son of a Saudi father and an Ethiopian mother who has invested heavily in construction, agriculture and mining in the Horn of Africa country, was among 11 princes, four current ministers and top businessmen detained during the swoop by a new anti-corruption body.

“We have made the request – we are sure that he will be released very soon,” he added in a townhall-style gathering.

Saudi authorities have dismissed claims that they mishandled the anti-corruption campaign, which included the three-month detention of billionaire Prince Alwaleed bin Talal – one of the country’s top international investors.

Officials in Riyadh say most detainees have been released, after settlements that they say secured more than $100 billion from members of the elite.

On Friday, Ethiopia also announced that Saudi Arabia had agreed to release 1,000 Ethiopian nationals who have been in prison in the Gulf state for a variety of offences.

Officials in Riyadh are in the process of deporting more than 500,000 illegal Ethiopian migrants. So far, 160,000 have arrived back in the Horn of Africa country. 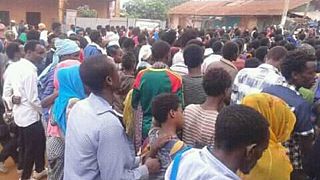 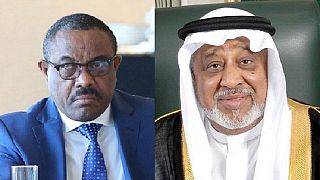 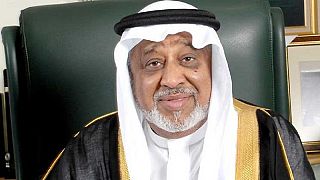