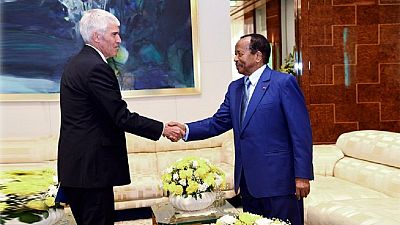 The United States has formally accused the Cameroonian army of carrying out targeted attacks in the country’s Anglophone region, where there is an ongoing armed confrontation between the army and separatists.

According to the U.S. Embassy in Yaounde, the security crisis had seen rights infractions on the part of the government and separatists in the northwest and southwest regions.

The Embassy in a statement after a meeting between President Paul Biya and U.S. Ambassador Peter Henry Barlerin on Thursday stressed that the only way out of the situation was for dialogue and tasked president Biya to lead on that score.

“On the situation in the Northwest and Southwest, the month of April has proven the bloodiest so things are not getting better. I discussed with the President our view that the two sides in the conflict are simply not listening to each other.

“On the side of the government, there have been targeted killings, detentions without access to legal support, family, or the Red Cross, and burning and looting of villages. On the side of the separatists, there have been murders of gendarmes, kidnapping of government officials, and burning of schools. People on both sides of the conflict have engaged in speech that dehumanizes the opposite side.

“We continue to call on both sides to stop the violence immediately. I asked the President to use his leadership to encourage both sides to listen to each other. One cannot have a dialogue until both sides are willing to listen to the other’s point of view,” the statement read.

He said the U.S. welcomed a recent statement by the Ministry of Interior that it was going to probe allegations of torture meted out to a separatists leader. Other areas of interest he discussed with Paul Biya centered on the diplomatic, health and security cooperation as relates to the fight against Boko Haram in the Far North region.

In the Northwest and Southwest regions, fighting has become almost a daily between the Cameroonian security forces and secessionist claiming to be the “restoration forces” of an English-speaking state, the so-called Ambazonia republic.

The central government responded with a strong deployment of security forces in the two English-speaking regions.

Initially confined to attacks against agents of state security (police station, gendarmerie), in early 2018, the separatists began to employ the use of kidnap as a tactic. Government officials and in some cases foreign companies believed to be supporting the government have been affected.

Many schools have also been burned in recent months. Houses in remote villages have also been reportedly burnt by the army. Thousands according to UNHCR fled into the bush with an estimated 20,000 plus now living in Nigeria as refugees.

According to the International Crisis Group (ICG), at least 120 civilians and at least 43 members of the security forces have been killed since the end of 2016. The separatist record is unknown. 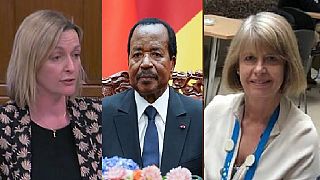 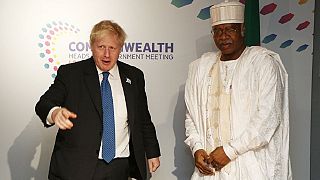 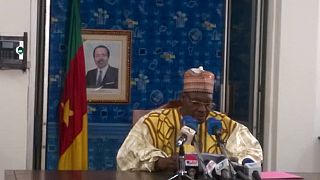