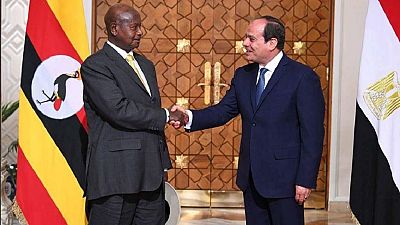 Uganda’s president Yoweri Museveni has invited his Egyptian counterpart to visit the source of the Nile in the East African nation.

River Nile, which is the world’s longest river flowing through ten countries in Northeastern Africa, is the source of constant friction among these nations which rely on it to sustain agriculture, energy and development needs.

Egypt has through several agreements dating back to the colonial times, enjoyed the lion’s share of the River Nile waters, at the expense of other countries that also include Uganda, Sudan, Ethiopia and South Sudan.

Ethiopia which contributes 80% of the Nile waters has particularly been at loggerheads with Egypt, with the ongoing construction of the Grand Ethiopian Renaissance Dam (GERD) presenting a diplomatic headache for the Nile Basin nations.

Museveni who arrived in Egypt on Tuesday to hold bilateral talks, said he is happy that the North African nation now has progressive leaders who share the common interests of unity and development.

The two heads of state discussed water security and witnessed the signing of several agreements in the areas of energy, agriculture and trade.

Local media in Egypt reported that Sisi explained his country’s view about the GERD project and counterterrorism.

Egypt has repeatedly shared its concerns about the effect that the GERD project will have on the flow of water downstream, even as Ethiopia has reassured that its project would have no negative consequences.

While Sisi was in Uganda in December 2016 when he paid a one day state visit, he would be the first Egyptian head of state to tour the source of the Nile in Jinja, Eastern Uganda if he takes up Museveni’s invitation. 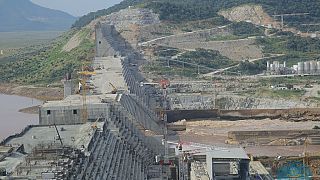 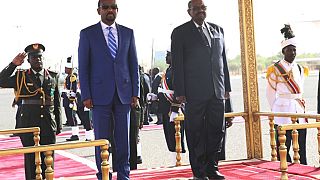 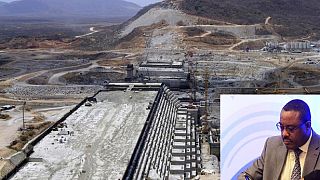