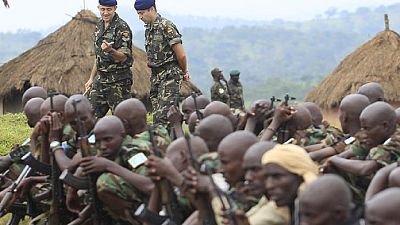 The European Union has welcomed Somalia’s decision to take the lead in providing security of its people and to implement reforms in line with the National Security Architecture agreed in April 2017.

Somalia’s army recently terminated a military cooperation agreement with the United Arab Emirates (UAE), taking over the training, payment and control of soldiers that were previously under UAE.

The African Union peacekeeping mission, AMISOM, has also embarked on withdrawing its troops from Somalia.

The High Representative and Vice President of the EU, Federica Mogherini, who was meeting with Somalia’s prime minister, Hassan Ali Khaire, expressed the EU’s full support and commitment to security reform in Somalia.

This meeting came ahead of the Somalia Security High Level Meeting in Brussels which gathers ministers and senior officials from Federal Government of Somalia, Federal Member States of Somalia, the EU, United Nations, the African Union, AMISOM and its Troop Contributing Countries as well as other international partners, in support of the Somali Transition Plan.

Earlier, donors meeting in Brussels had urged Somalia to accelerate reforms of its army, which they described as a “fragile force with extremely weak command and control”. 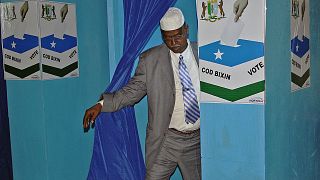 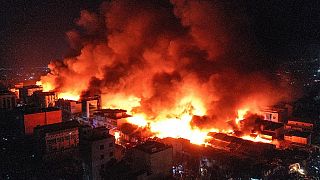