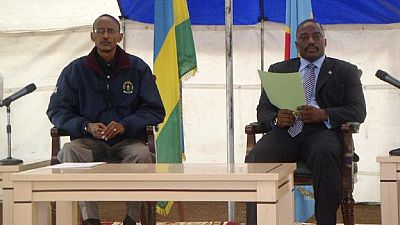 Rwandan President Paul Kagame says the political situation in the Democratic Republic of Congo (DRC) affects all of its neighbours directly or indirectly hence, neighbours can have a say in what happens there.

He said with as many as nine neighbours bordering the country, its problems were as good as a regional problem. He added that the government should also be clear about what help they need from neighbours as and when.

“Maybe if the leaders of Congo are listening, they should be figuring out what they need to do and also (maybe) let people know where they can help ro resolve that problem.

“Because Congo’s problems are not just Congo’s problems, they affect us as well, as neighbours. Congo has nine neighbours, each one of us is affected by what happens in Congo, there is no question about that,” he stressed.

Kagame was speaking during the Mo Ibrahim governance summit’s dialogue series that took place in the Rwandan capital, Kigali.

The situation in the DRC is essentially a political crisis of Kabila having overstayed his tenure by two years. He was expected to step down in December 2016 but polls were postponed citing lack of a credible register and insecurity.

Other parts of the country continue to experience violent clashes between rebels and government forces. A humanitarian situation has arisen with Congolese fleeing into Zambia and Angola. Elections are slated for December 2018. 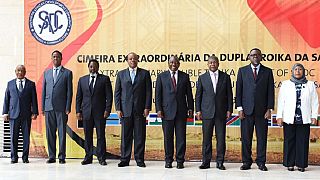 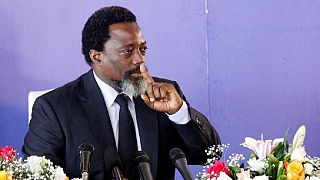 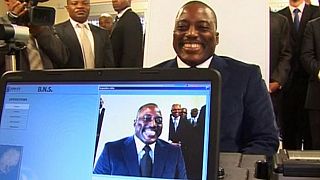 No to 'foreign interference': Why DRC insists on funding upcoming polls

No to 'foreign interference': Why DRC insists on funding upcoming polls