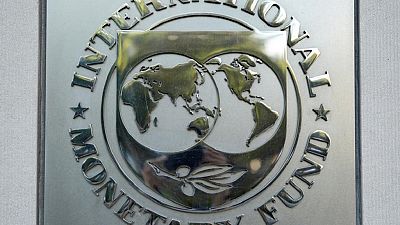 The International Monetary Fund said it was resuming loan disbursements to Chad after the Central African oil producer reached an agreement in principal to restructure its more than $1 billion debt to Glencore and four banks.

Glencore and the banks lent Chad’s state oil firm about $1.45 billion in 2014 to be repaid with crude oil cargoes but global oil prices crashed shortly thereafter.

The debt has eaten up nearly all of Chad’s oil profits — its main source of revenue — prompting tense negotiations that began last year about restructuring.

The agreement struck in February extends the maturity of the debt and provides a two-year grace period on principal payments.

The IMF approved about $300 million in credit to Chad at the end of June and initially released $48.8 million. But a decision on the next disbursement was delayed as the government’s talks with its creditors dragged on.

In a statement late on Friday, the IMF said it would immediately disburse about $51 million. Mitsuhiro Furusawa, the Fund’s deputy managing director, said the February deal “is expected to yield the necessary financing for the program and firmly restore external debt stability”.

The IMF also said it expects Chad’s economy to grow by 3.5 percent this year, after it contracted by 3.1 percent last year, assuming the terms of the agreement are implemented.