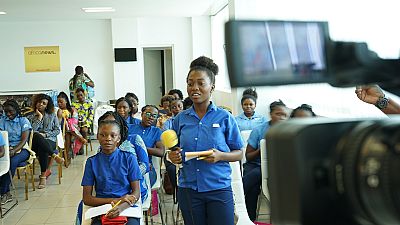 In what has been an extraordinary year for women by many accounts, International Women’s Day was celebrated in style for the female journalists and staff at Africanews.

Celebrating the day from the Pointe Noire officers of the pan – African television and website, these celebrated professionals shared their day with female students from Saint Nicholas Institute located in the same city.

True to the global theme of #PressForProgress, the girls debated the equality question with one of the participants arguing that “we can be women at home, but at work, we are equal to men. We can’t be submissive”. 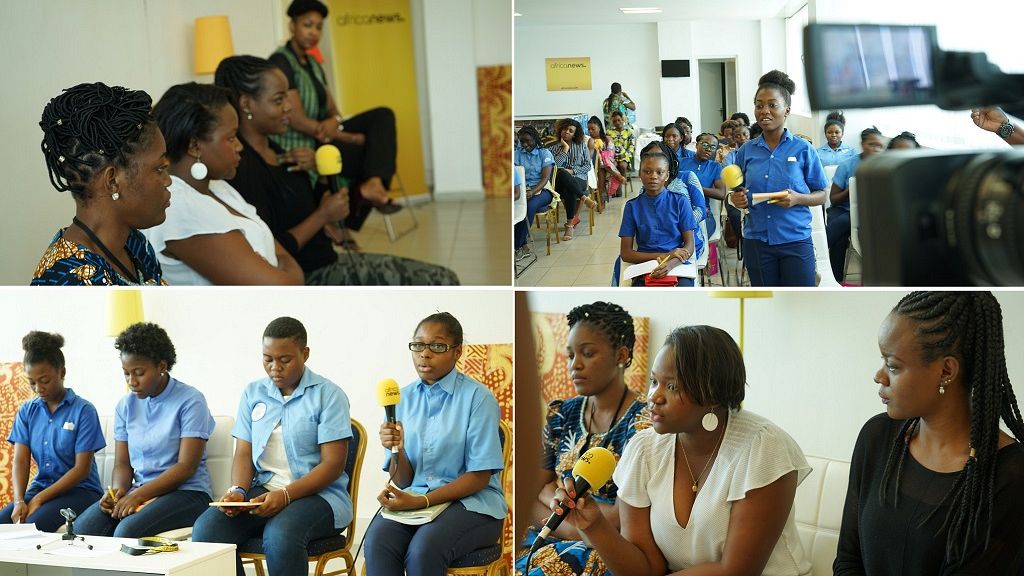 International Women’s Day is celebrated every year on 8 March.

This year it was celebrated against the backdrop of loud and impactful conversations on how to bridge the gender gap on income and ending sexual harassment.

Several other powerful actors, producers and politicians have since been called out by the women they harassed using their privileged positions of authority.

But the fight is still on, especially, for girls in corners of the world where there is little media coverage and a limited space to voice these concerns.

Women continue to be targeted by ruthless in criminals, a case in point being Uganda where 24 women have been kidnapped, raped and murdered in cold blood over the past six months. 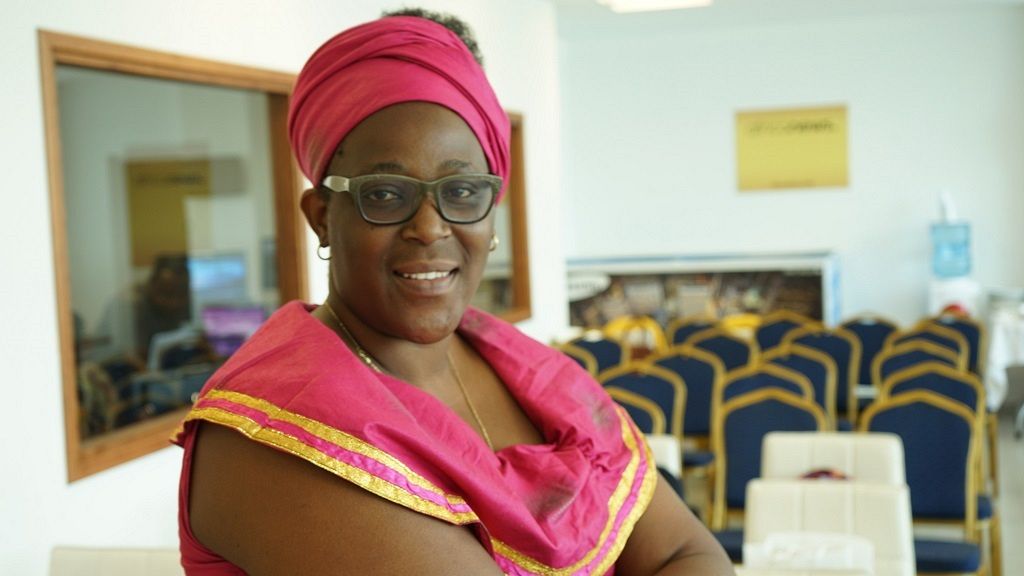 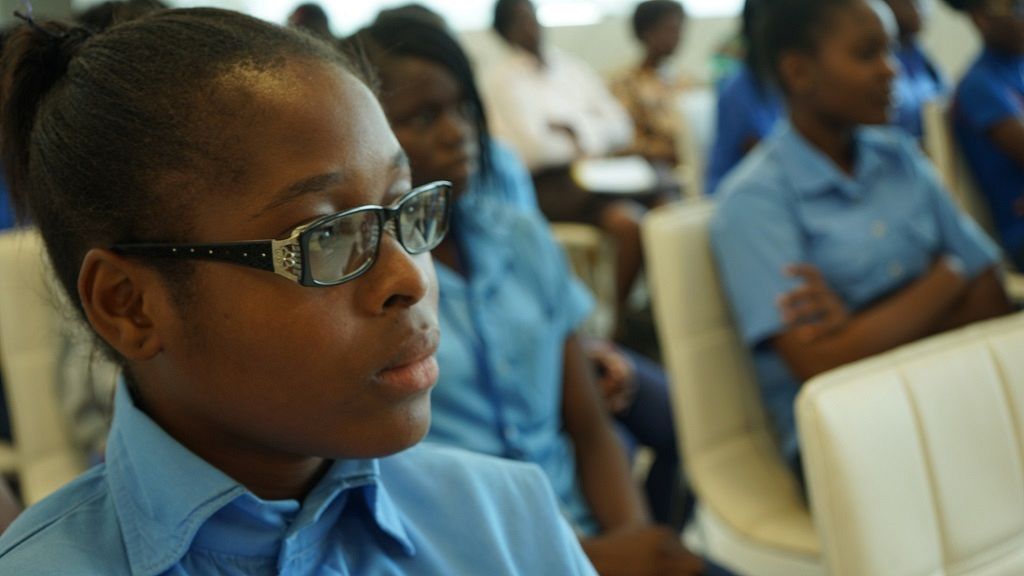 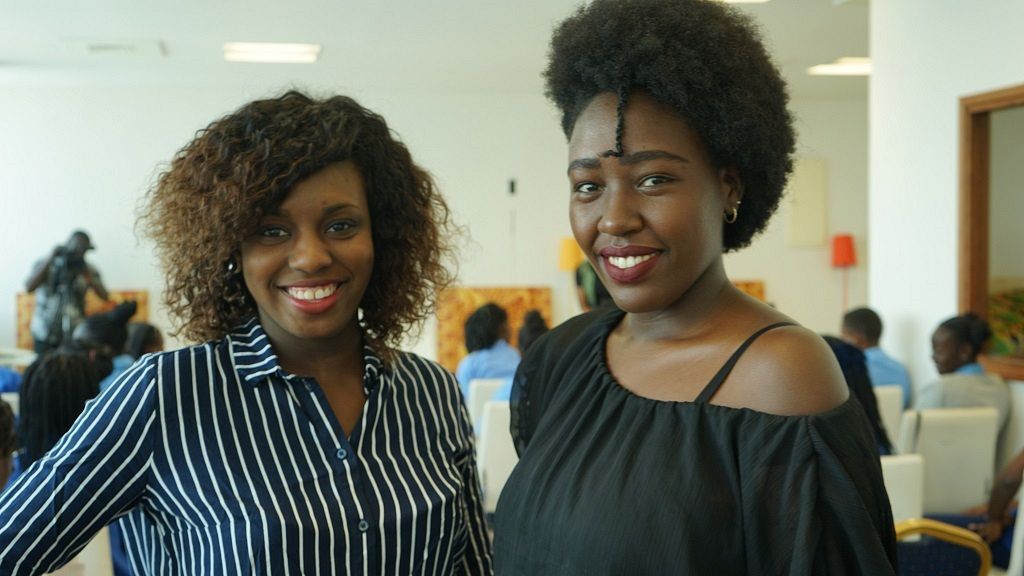 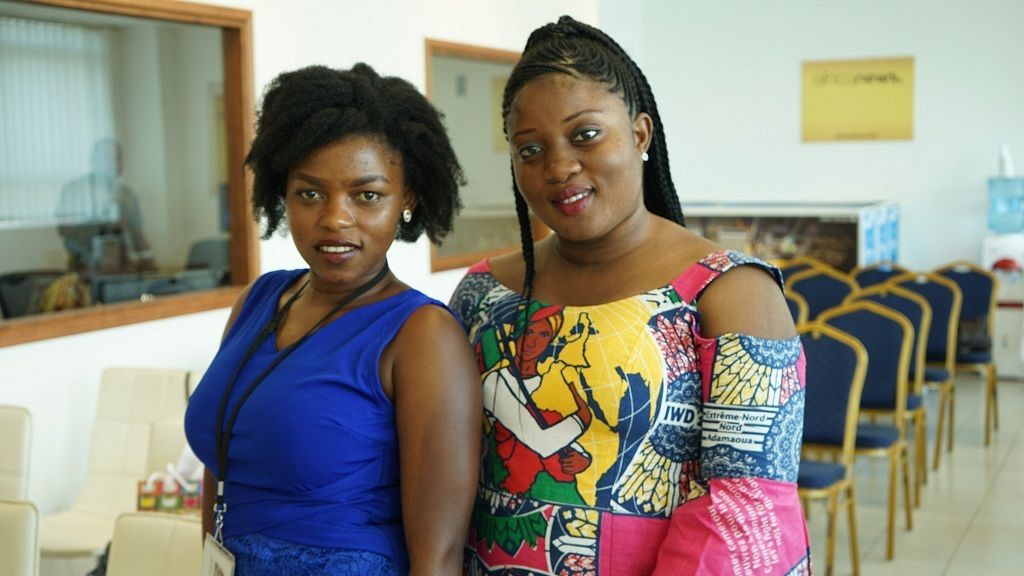 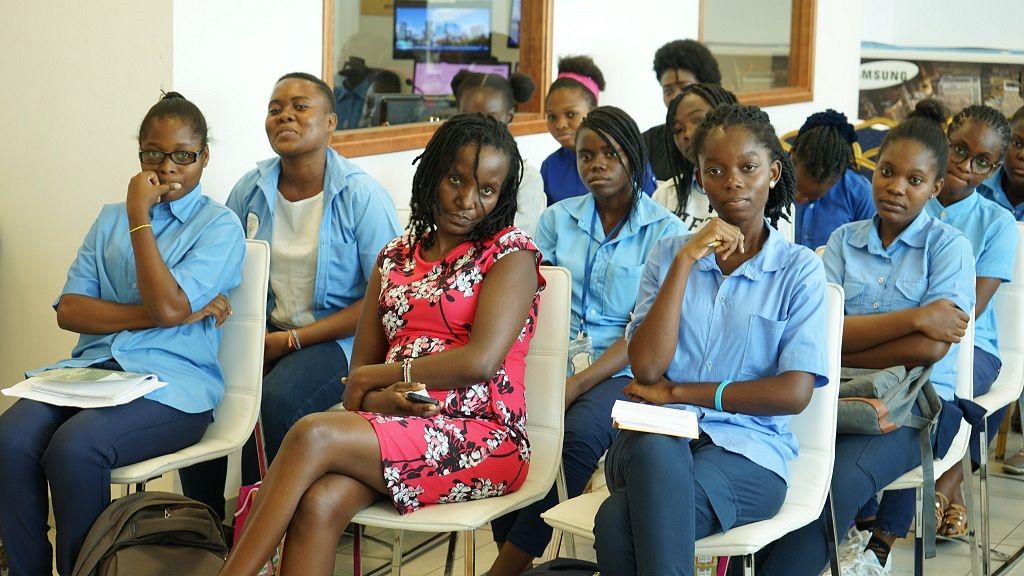 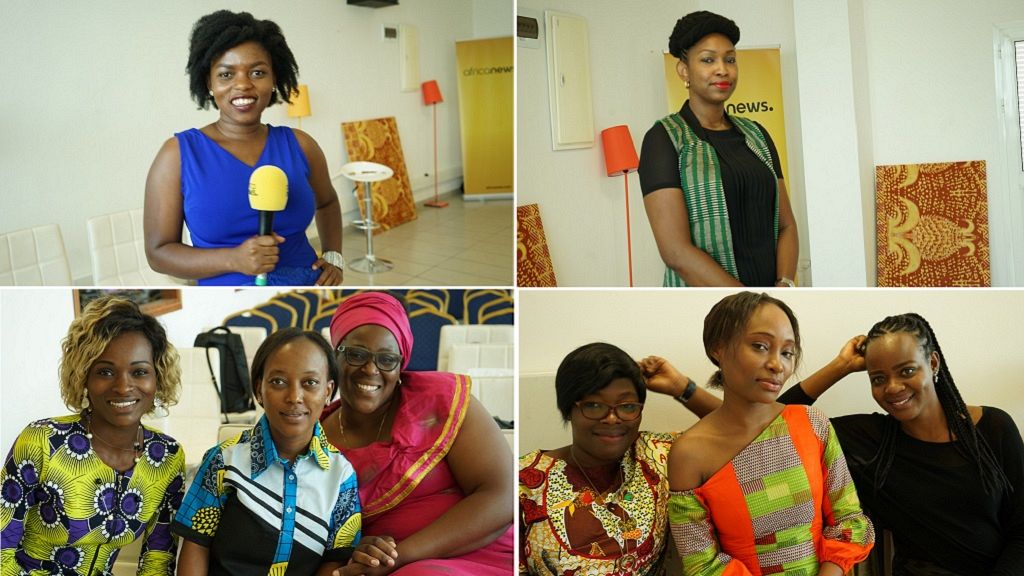