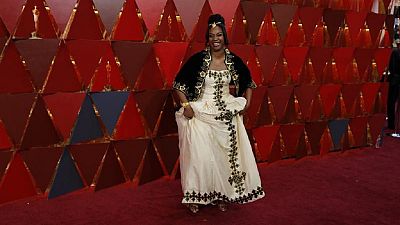 Eritrea made a powerful showing at the Oscars as American comedienne, Tiffany Haddish, wore a full traditional Eritrean outfit known as the “zuria.” 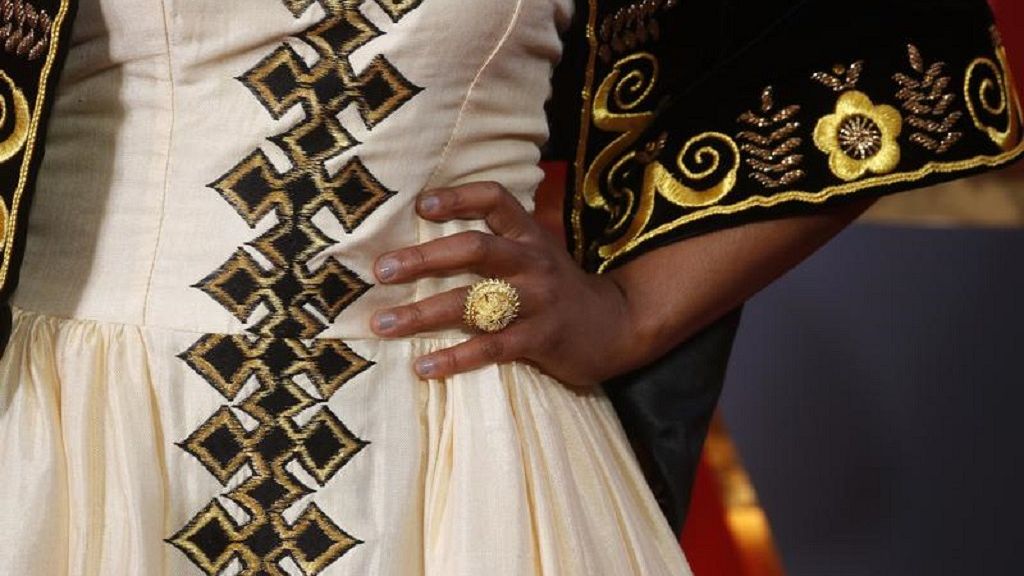 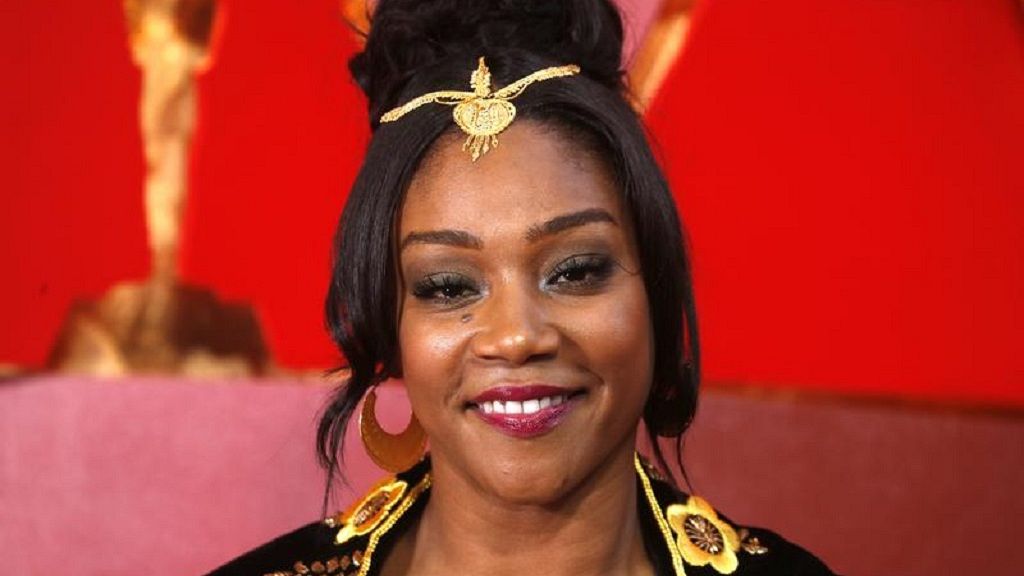 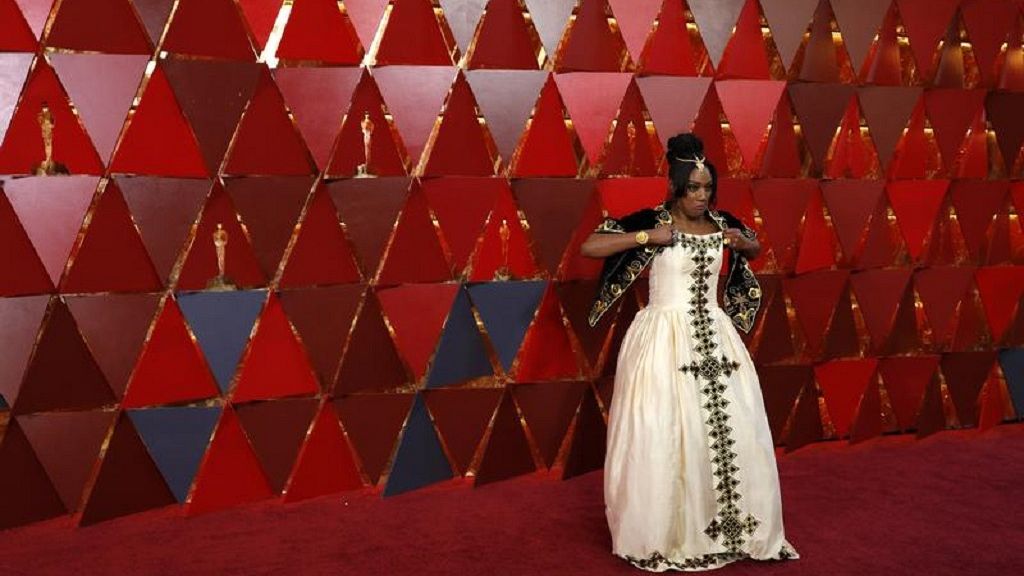 At the 11th annual Essence Black Women in Hollywood Awards took place in Beverly Hills on Thursday (March 1), Tiffany was honored along with persons positively impacting the arts.

Along with the likes of ‘Thor Ragnarok’ actress Tessa Thompson, Emmy award-winning actor Lena Waithe and ‘Black Panther’ actress Danai Gurira, they were described as “game-changers who are taking the culture higher.

Represent!!! TiffanyHaddish brought her *whole beautiful self* to the #Oscars, and fulfilled a promise she made to her late father to show #Eritrea to the world. Look at her in the kaba, werki and zuria!! YES! Go Tiff! ELELELELEL! #diaspora #SheReady #gobez ???????? pic.twitter.com/ok1gucgPPl