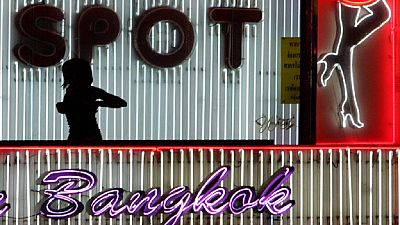 Sex tourism comments attributed to Gambia’s minister of tourism and culture back in January 2018 has sparked a diplomatic row with Thailand.

According to the Khaosodenglish new portal, the Thai embassy has handed a formal request to the Gambian government after its minister, Hamat Bah, suggested that sex tourists should head to Thailand because Gambia would not welcome them.

A foreign affairs spokeswoman, Makawadee Sumitmor confirmed that Thai diplomats in Senegal, who had jurisdiction for The Gambia filed the letter of displeasure whiles a similar letter was sent to the Gambian embassy in Malaysia, which also serves Thailand.

His position gained currency recently after an online new agency republished his view attracting the attention of the Thai authorities after it went viral on the country’s social media space.

For those interested – and since nobody went looking for the original source – the Gambian Tourism Minister (AND Culture, as he insisted during that interview) made those comments on a state TV show back in January (around the 1:06:00 mark). https://t.co/Me0fkLVDuL