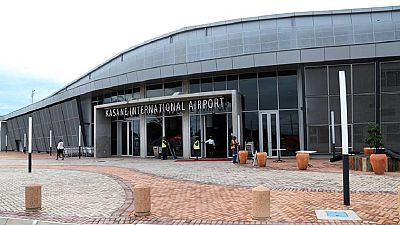 The President of the Republic of Botswana, Seretse Khama Ian Khama on Thursday led the official opening ceremony for major upgrades at the Kasane International Airport. The upgrades including the opening of a new terminal and an air traffic control tower. 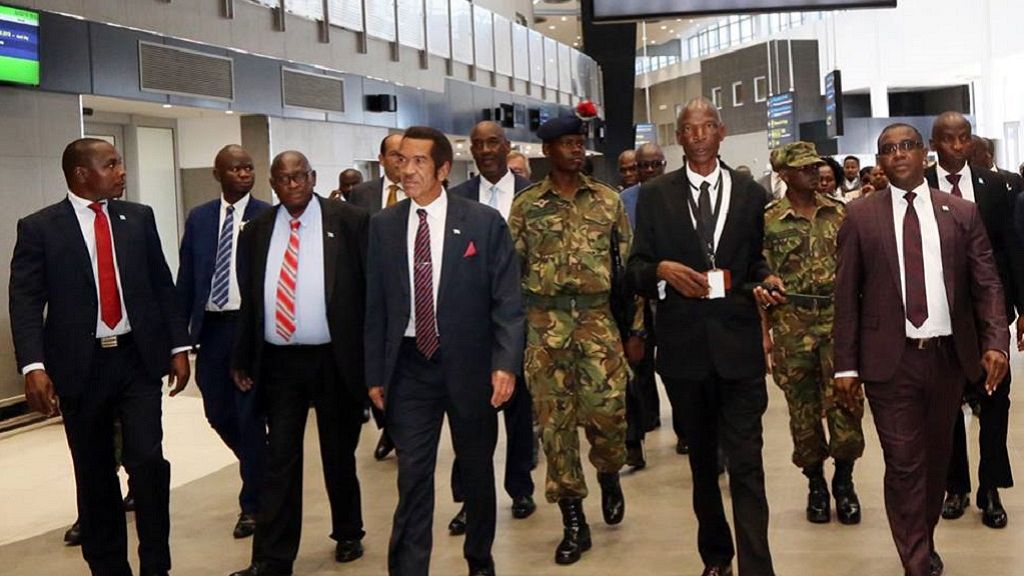 The new terminal building measures up to 7800 square meters as compared to the original one which was 1300 square meters. It is expected to form a major network of connectivity for tourists to the area and stimulate other tourism activities in this region. 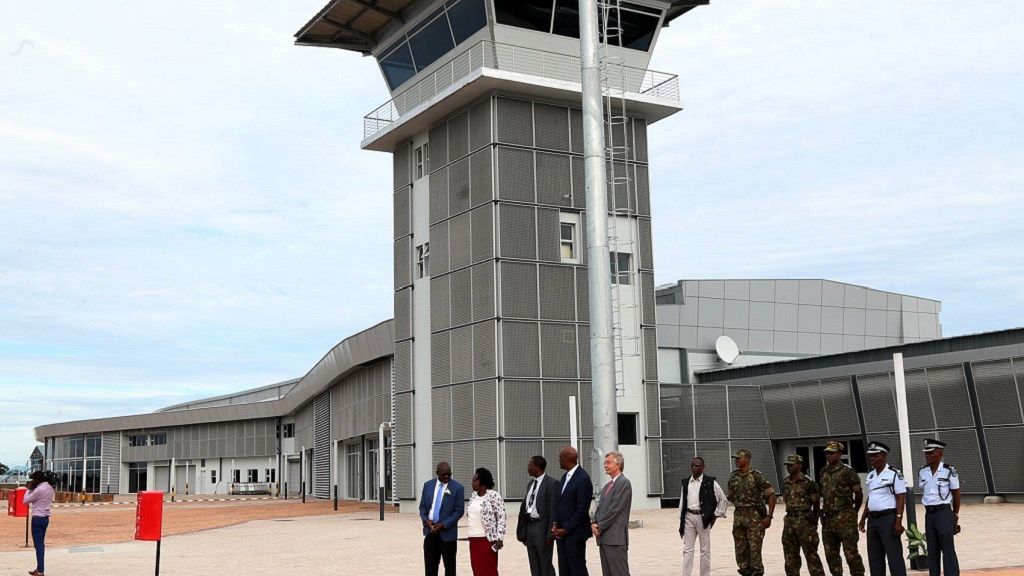 The airport provides access to one of the country’s pristine tourism regions and continues the government’s drive to deliver improved infrastructure to meet passenger demands into, and out of the country.

“We expect the opening of this new international airport to play a positive role in changing the lives of the Kasane community while facilitating all tourists,” Khama said 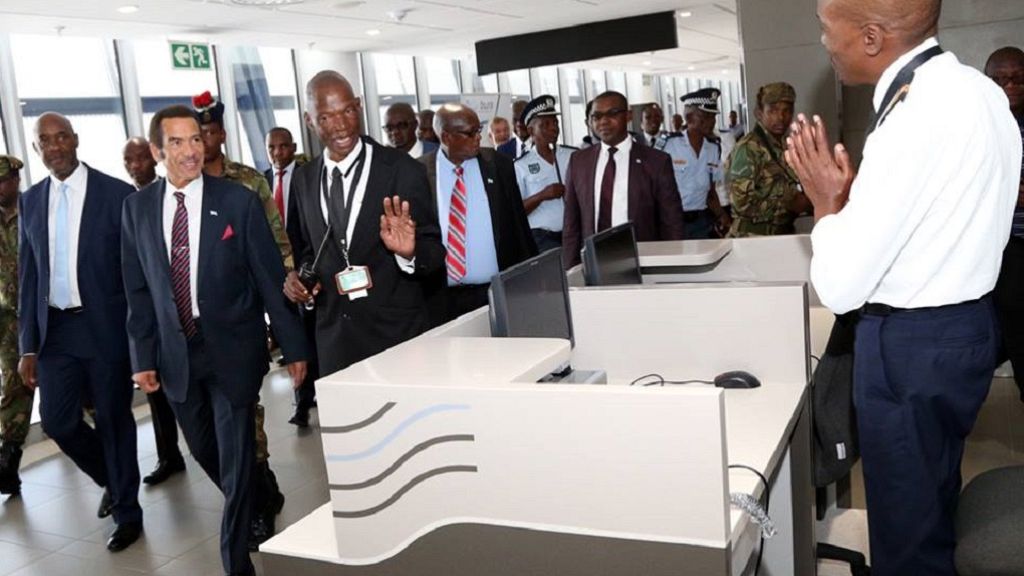 “We have liberalized our skies and have performed well in the latest (2015) ICAO Safety Audits. This is a positive development, which we should leverage on in attracting more airlines to utilize this and other airports,” he added. 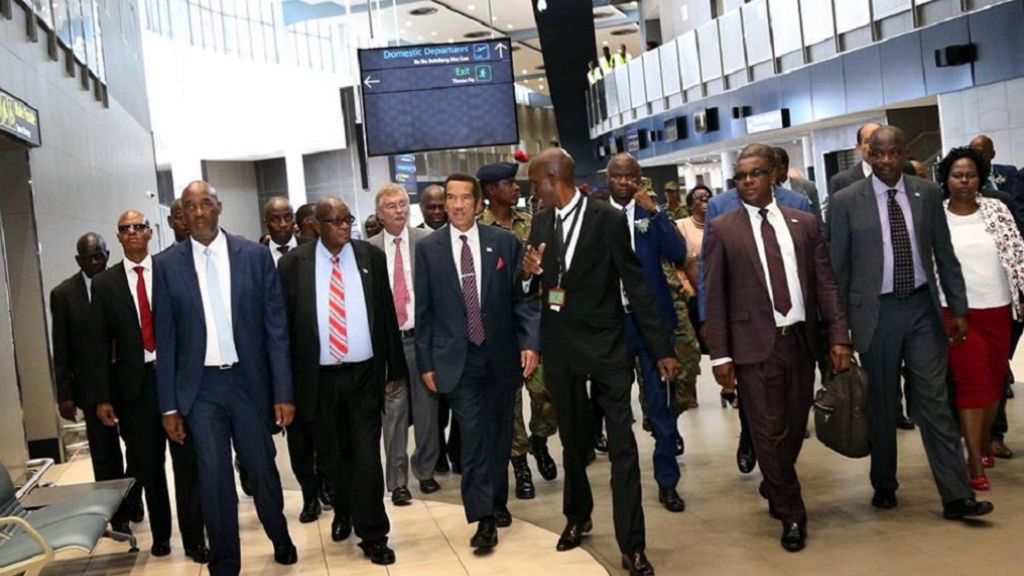 Botswana is currently rated at 71.32% of effective implementation of the Aviation Safety Standards and Recommended Practices (SARPs). This assessment puts Botswana above the African average of 48.24% and the World average of 63.44%.