The future of the mining sector is under review at the annual Mining Investment Conference in South Africa.

With 20 per cent of Africa’s total domestic product growth and 77 per cent of total exports, the mining sector has significantly improved its production in recent years. This is one of the positive points raised at the World Mining Investment Conference in Cape Town, South Africa.

According to Albert Muchanga, African Union (AU) Commissioner for Trade and Industry, the continent loses about $80 billion in illicit financial flows each year. This is an issue taken very seriously by the heads of state and government who now want to put an end to the flight of these vital resources out of Africa.

In addition, we speak to Dr. René N’ guettia Kouassi, director of economic affairs of the African Union Commission from Addis Ababa in Ethiopia. 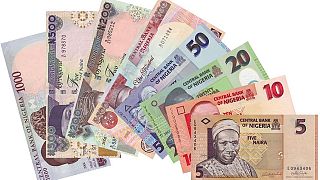