Vote of no confidence in President Zuma confirmed for February 22 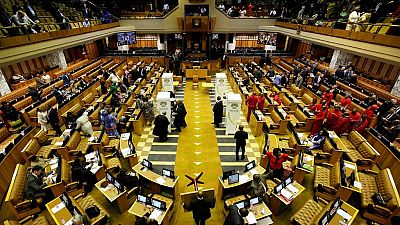 South Africa’s parliament has scheduled a motion of no-confidence against President Jacob Zuma for February 22, the parliament’s speaker said on Friday, following a request from the opposition Economic Freedom Fighters (EFF) party.

“Ms Mbete informed EFF leader Mr Julius Malema that she had decided to schedule their requested motion of no confidence in the President for 22 February,” the parliament said in a statement on Friday, attributed to speaker of parliament Baleka Mbete.

The EFF who have been vocal critics of the South African president, confirmed the news to journalists, at its annual strategic planning meeting.

The EFF led the campaign to have Zuma account for the state resources used in refurbishment of his rural home in Nkandla, and demanded that he resigns or is impeached by the parliament, following the constitutional court ruling that said the president had abused his oath of office. 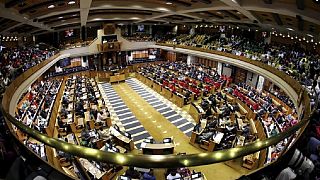 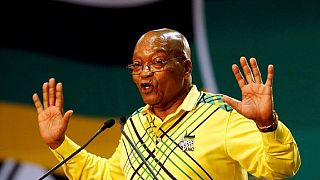 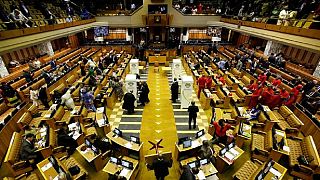