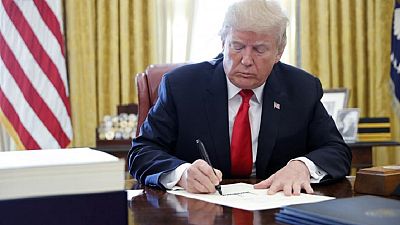 Donald Trump writes to African leaders that he ‘deeply respects’ the people of Africa and that he will be sending his top diplomat, secretary of state Rex Tillerson top visit the continent in March this year.

The remarks were made in a letter addressed to African leaders ahead of the 30th African Union Summit that is underway in Addis Ababa.

Trump’s letter dated Thursday 25 January, says the US “profoundly respects” the partnerships and values shared by the US and Africans and that the president’s commitment to strong relationships with African nations is “firm.”

I want to underscore that the United States deeply respects the people of Africa. Our soldiers are fighting side by side to defeat terrorists and build secure communities.

American diplomats have been struggling to address the shock and outrage that followed reports of Trump referring to African countries as ‘shithole countries’.

Several African presidents reacted angrily to the ‘shithole’ reference, summoning diplomats attached to their countries to explain their president’s position on Africa while the African Union ambassadors in the United States demanded a retraction and apology from Donald Trump.

While Trump has denied making the offensive statements, he has since met the African Union chairperson, Paul Kagame of Rwanda whom he described as a ‘friend’ and sent this ‘reassuring’ letter to African leaders.

‘‘I want to underscore that the United States deeply respects the people of Africa. Our soldiers are fighting side by side to defeat terrorists and build secure communities,’‘ read part of the statement.

The statement went on to pledge United States support to the African Union as it tackles issues of trade and development, resolving armed conflicts and combating corruption.

The president who concluded by saying ‘ he hopes to welcome many of you to the White House’ also said his government is ‘partnering’ with African countries to ‘improve transportation security and safeguard legal immigration’. 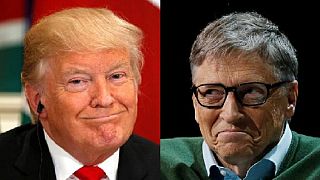 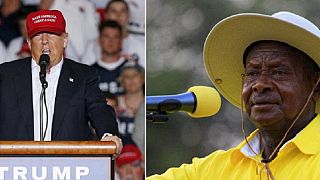 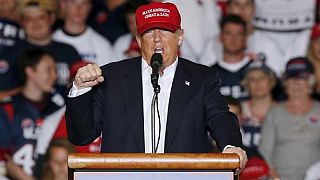