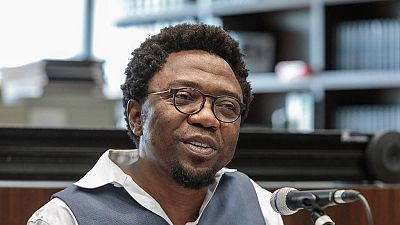 A judge in Cameroon ordered the release on Wednesday of a prize-winning writer who was detained after he criticised the government’s handling of a separatist crisis in its Anglophone regions, his lawyer said.

Patrice Nganang, a poet, professor and author who lives in New York, was arrested on Dec. 7 as he prepared to board a Kenya Airways flight to Nairobi and accused of insulting President Paul Biya.

The government later said Nganang had threatened Biya in posts on Facebook.

His supporters said the accusations were politically motivated and related to a Dec. 5 piece he wrote for Paris-based Jeune Afrique, in which he criticised a government crackdown on Cameroon’s English-speaking west.

Since last year, the Francophone-dominated government has repressed peaceful protests by Anglophones against alleged social and economic marginalisation. Dozens of civilians have been killed while the unrest has fuelled support for separatists seeking an independent state.

Some have begun to launch armed attacks on state forces, stoking a conflict which has become the most serious challenge to Biya’s 35-year reign. Thousands of people have fled across the border into neighbouring Nigeria.

Nganang’s lawyer, Emmanuel Simh, told Reuters that a judge dismissed the government’s charges and ordered his client released, although he had yet to be freed.

Cameroon’s linguistic divide harks back to the end of World War One, when the League of Nations divided the former German colony of Kamerun between the allied French and British victors, and has been a source of periodic tension.

The past year’s violence is the latest example of how Biya’s rule has grown increasingly intolerant of dissent, with opposition activists, journalists and intellectuals routinely arrested and sometimes prosecuted.

A Cameroonian reporter for Radio France Internationale was released from prison last week after more than two years behind bars for contact with the Islamist militant group Boko Haram, in a case that drew international condemnation. 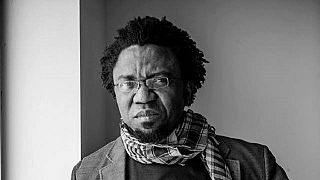 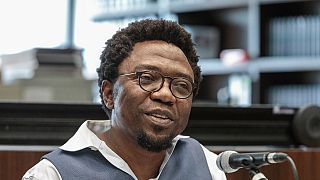 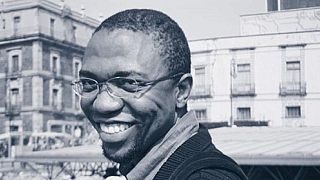