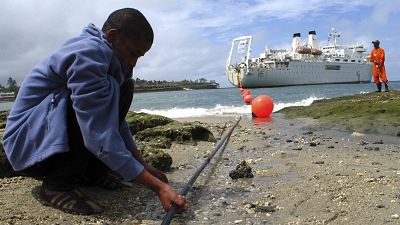 The national coordinator of the Central African Backbone (CAB) project Yves-Didier Miehakanda has confirmed that works for optical fibre interconnection between Congo and Gabon are completed, reports Ecofin. Miehakanda also indicated that the project will be commissioned at the end of December in the presence of the ministers of digital economy of both nations, .a source reports

The project involved the deployment of about 520 km of optical fibre from Pointe-Noire to the Gabonese border, via Dolisie and Mbinda. It started in early 2015. Overall cost of works is valued at CFA 15 billion. According to Miehakanda this investment will pay off in two to three years.

Optical fibre interconnection from Congo to Gabon falls under the second stage of the CAB. It will in fact go on in 2018 with interconnection from Congo to Cameroon and the Central African Republic. Also planned is the construction of a Data Center in Brazzaville. Miehakanda revealed that the third phase will help boost the share of digital economy in Congo’s gross domestic product. 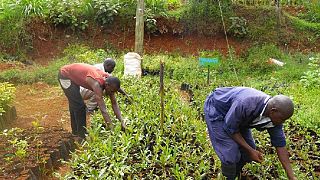 Kenyan farmers make use of biogas

Kenyan farmers make use of biogas