Botswana at the heart of the latest U.K. royal love affair

The southern African country of Botswana is gaining traction over the recently announced British Royal marriage.

It turns out that it was in Botswana that Prince Harry proposed to his girlfriend Meghan Markle after he invited her to spend five days in the country.

“I managed to persuade her to come and join me in Botswana and we camped out with each other under the stars … we were really by ourselves which was crucial to get to know each other,” Harry told the BBC in an interview.

I managed to persuade her to come and join me in Botswana and we camped out with each other under the stars ... we were really by ourselves which was crucial to get to know each other.

The U.K. Evening Standard in a report stated that the particular facility the two stayed at is a luxurious place known as the Meno A Kwena.

One travel agency described Meno A Kwena as having “one of the world’s most extraordinary location with some of Botswana’s most colourful characters.”

According to Luxury Safari Company, the style of the place was “Quirky unique homely camp, which welcomes you immediately and offers some of the most unique experiences in Botswana.”

Persons who patronize the place have a range of natural tourists sites to relate with, from the Boteti River with the elephants walking its shores. The camp also offers walking, game drives, “meerkats, scenic flights over the salt pans, star gazing with a portable telescope, mobile camping and conservation safaris.” 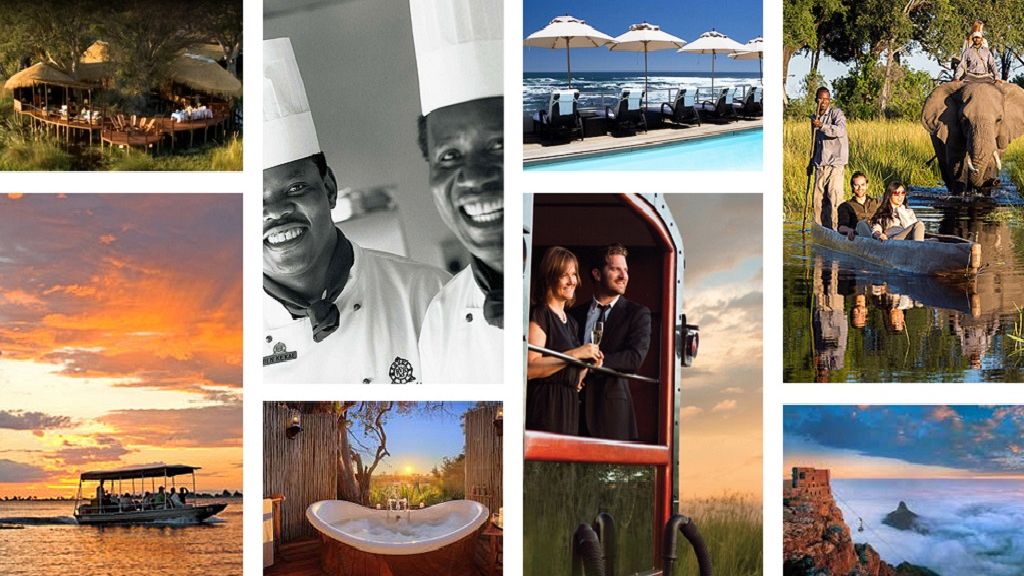 The Royal announcement as Harry preps to marry Markle

The Royal Family in a statement issued on November 27 announced Prince Harry and Meghan Markle’s official engagement with a wedding scheduled for next year.

The pair were also keen to spread the word – appearing together for the first time since announcing their engagement.

Harry, who is fifth in line to the British throne, was introduced to the American actress and blogger through a mutual friend last year. They are expected to get married in the spring.

“You know, the fact that I fell in love with Meghan so incredibly quickly was a sort of confirmation to me that everything, everything, all the stars were aligned, everything was just perfect.

“It was this beautiful woman that literally tripped and fell into my life, I fell into her life. And the fact that I know she’ll be really unbelievably good at the job part of it as well, is obviously a huge relief to me because she will be able to deal with everything else that comes with it. But now you know we’re a fantastic team. We know we are,” he said.

Markle already has experience in what is bound to be a big part of her royal life – charity work. Markle has also campaigned with the United Nations on gender equality and written about girls’ education for Time magazine.

Markle also commented on the engagement: “I think in these beginning few months and now being boots on the ground in the UK, I’m excited to just really get to know more about the different communities here, smaller organisations…

“… we’re working on the same causes that I’ve always been passionate about under this umbrella. And and also being able to go around to the Commonwealth I think it’s just just the beginning.”

The couple will live at Harry’s current base at Kensington Palace where his brother William – the Duke of Cambridge – also has an apartment with his wife Kate and their two children.