U.S. happy Kabila will not contest in December 2018 polls 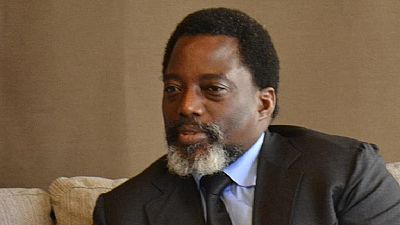 The United States on Tuesday responded to an announcement by elections body of the Democratic Republic of Congo (DRC) regarding the next presidential elections.

National Independent Electoral Commission (CENI) over the weekend released a timetable that planned the long awaited presidential elections for December 2018.

The U.S. Department of State says it was particularly happy that incumbent Joseph Kabila was also ready to abide by the constitution and willing to step down after his successor is picked.

The United States notes the importance of President Kabila abiding by the DRC’s constitution, reaffirmed in the St. Sylvestre accord, that he will not seek a third term and will step down following elections.

The 46-year-old has yet to publicly stated that he will not be contesting in the next polls. Opposition parties and activists have called for a transition without Kabila who has been in power since 2001.

“The United States notes the importance of President Kabila abiding by the DRC’s constitution, reaffirmed in the St. Sylvestre accord, that he will not seek a third term and will step down following elections.

DRC political crisis: a timeline of events and the Church’s ‘saviour’ role https://t.co/TnunpFTler

“The United States also notes the urgent need for the DRC government to implement the confidence building measures included in the December Agreement.

“This includes an end to politically motivated prosecutions, the release of political prisoners, and respect for the right of peaceful assembly and association, so that opposition parties and civil society organizations may hold peaceful public meetings without government interference or intimidation,” the statement read.

DRC was the final destination for a recent African three-nation tour of the U.S. envoy to the United Nations, Nikki Haley. She stressed during her visit that polls to replace Kabila had to be held in 2018 failure to which the country will face withdrawal of international support.

Before the DRC, she had visited Ethiopia and South Sudan in both countries she met with Prime Minister Desalegn and President Salva Kiir to discuss security, human rights and refugee situation.

“The United States is committed to working with the people and institutions of the DRC, the African Union, regional and international partners, and the United Nations Organization Stabilization Mission in the Democratic Republic of the Congo (MONUSCO) to ensure that the estimated 45 million Congolese voters are able to cast their ballots on time and as scheduled in December 2018,” the statement concluded. 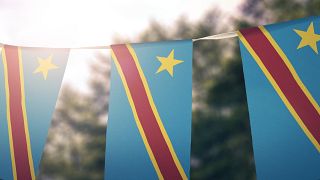 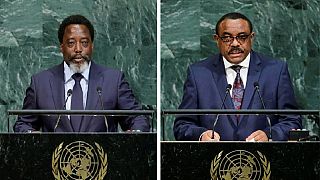 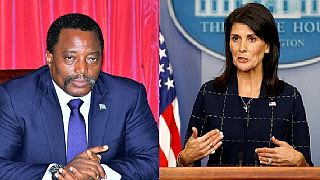