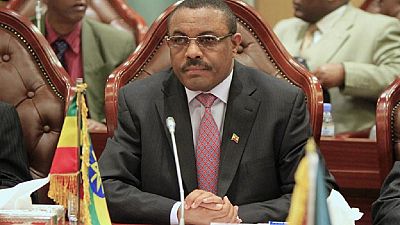 An international rights group is accusing the Ethiopian government of literally blackmailing the United States as Congress moves to heighten human rights and political reform calls on Addis Ababa.

According to a statement released by Freedom House dated October 16, 2017 and titled “U.S. Congress Should Call Ethiopia’s Bluff,” Senior Program Officer for Africa, Joseph Badwaza, said Congress should go ahead with its efforts and discard the Ethiopian government’s “bullying tactics.”

A bi-partisan human rights resolution by U.S. lawmakers known as the H. Res 128 has been halted by Addis Ababa with the threat of severing security cooperation with the U.S. if it is pursued any further.

Experience shows that Ethiopia would never follow through on the threat to halt security cooperation. The government fully understands who would be the ultimate loser if it did.

The statement quoted Republican Congressman Mike Coffman as confirming that Ethiopia’s position was relayed by its ambassador in Washington who said the country will “stop counterterrorism cooperation with the United States if Congress went ahead with a planned vote on a resolution calling for human rights protections and inclusive governance in the country (H. Res. 128).”

Freedom House is, however, of the view that any such move by the government would be against its interest hence the need for Congress to box on with its efforts at securing the rights of suppressed Ethiopians and the opening of the country’s political space.

The resolution passed the House Foreign Affairs Committee unanimously in late July 2017 and was scheduled for a vote by the full House on October 2.

“While the resolution contains provisions that call for sanctions — under the Global Magnitsky Act— against Ethiopian officials responsible for committing gross human rights violations, the more important reason why the government took the severe step of threatening the U.S. Congress is the damage that this resolution could do to the country’s image,” Freedom House averred.

The country is largely seen as a security and political big boy in the restive Horn of Africa region. Aside Eritrea, it is on good terms with all its neighbours.

Ethiopia despite its security headache back home, also plays a huge role in global security circles, as one of the biggest contributors to international peacekeeping.

It is a current member of the UN’s Security and Human Rights Councils. It is engaged in the fight against Al-Shabaab in Somalia, it is at the forefront of regional diplomacy efforts to restore peace to South Sudan and also hosts the African Union headquarters.

Its legitimacy back home is, however, seen as shaky and highly unsteady. The government employed lethal force against anti-government protesters from late 2015 through the better part of 2016.

A situation that led to deaths and massive detentions even though Addis has refused to allow for an independent probe into the tensions which combine politics and security in a very restive region.

It took a 10 month state of emergency imposed in October 2016 with its draconian rules to quell the protests. There has been recent undercurrents in Oromia region where protests are gaining momentum. 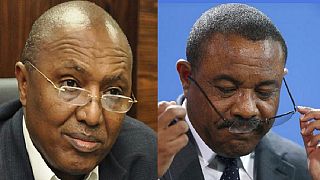 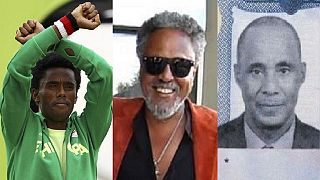 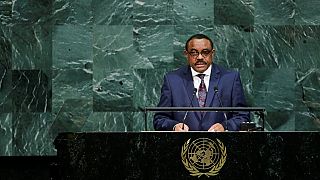