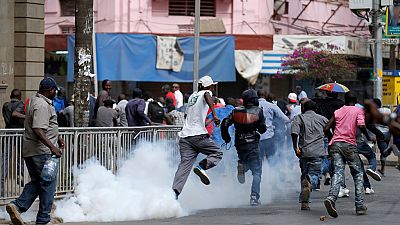 Kenyan police used teargas on Friday to disperse protesters in the country’s three main cities, Reuters witnesses said, as a standoff between the government and opposition leaders over a planned repeat presidential election continued.

On Thursday, the government banned demonstrations in the central business districts of the capital Nairobi, the coastal city of Mombasa and the western city of Kisumu. The interior minister said demonstrators had damaged and looted property. 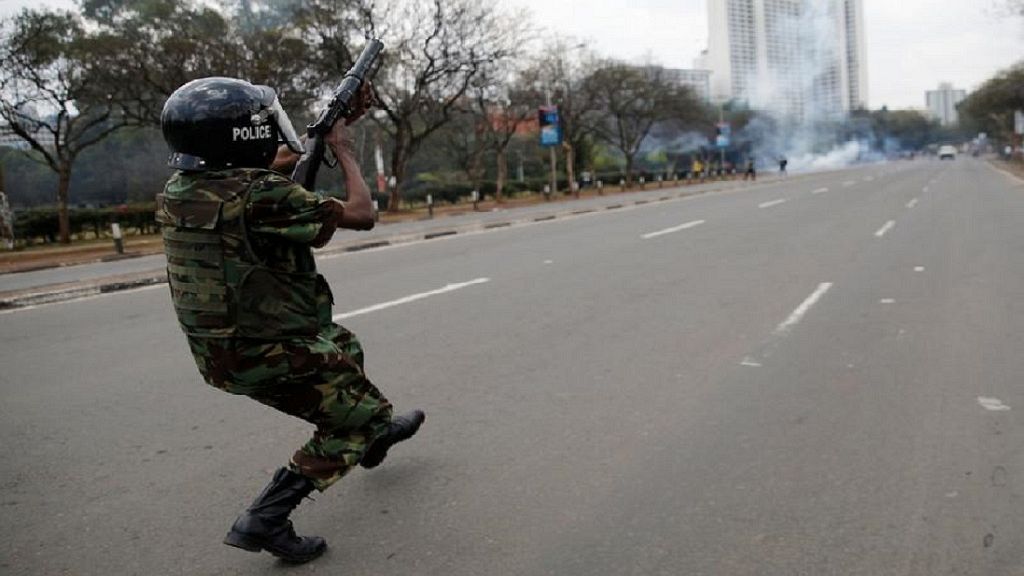 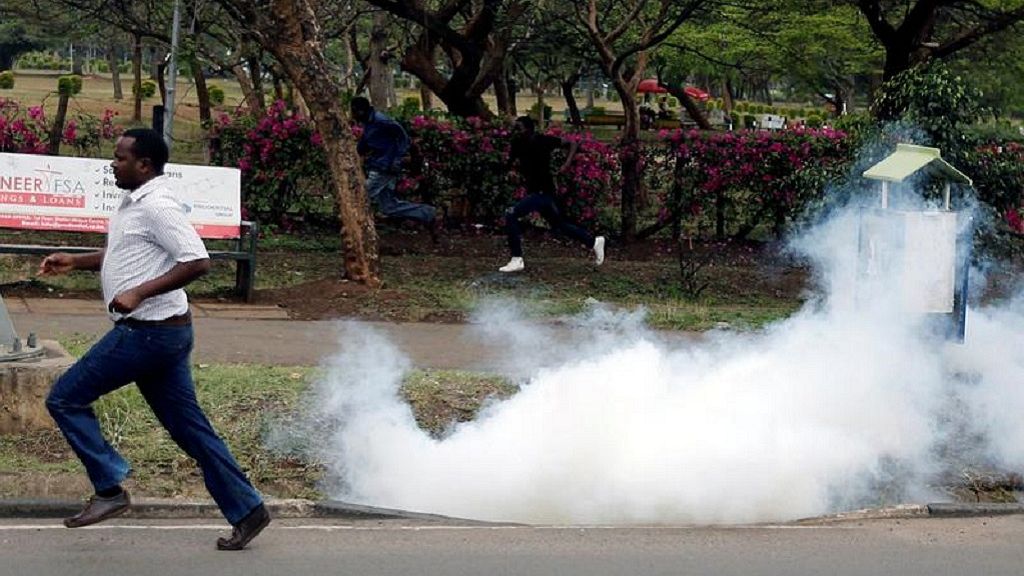 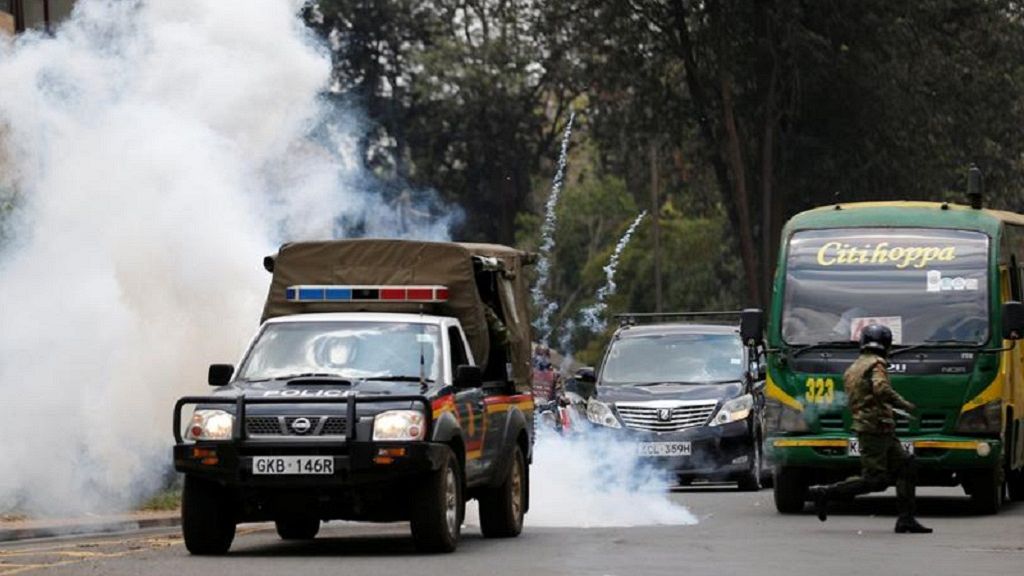 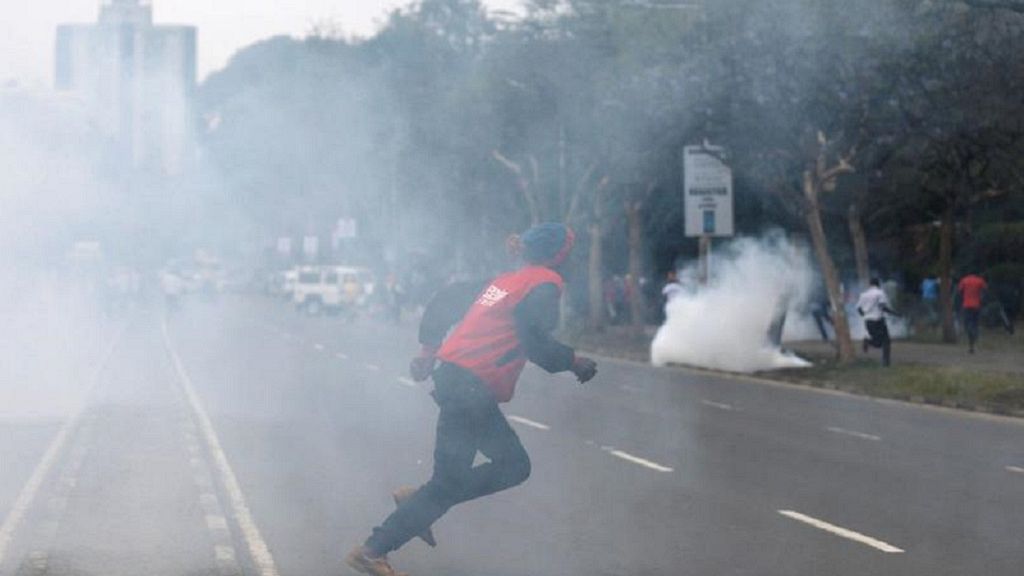 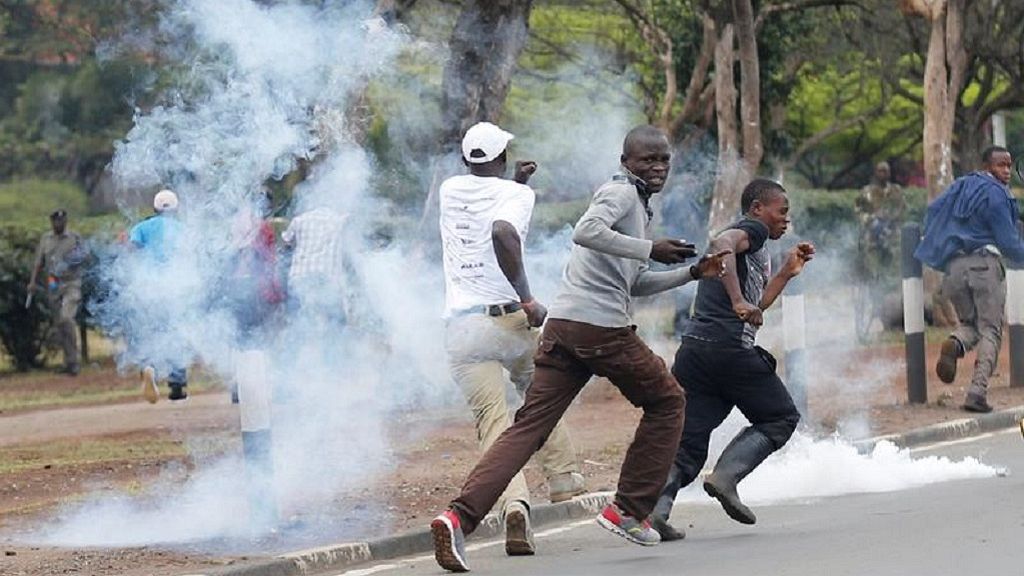 The election board has said the polls will go ahead anyway, pitting Kenyatta against six other candidates, none of whom polled more than 1 percent in the August election.

In Kisumu, a stronghold of Odinga support, protesters reacted angrily when police turned water cannon on them to prevent them from entering the city centre.

“Our demonstrations have a (valid) basis and are peaceful,” said Odinga supporter Hezron Tirus Aloyo. “We condemn the directive … on the limitation of our rights to demonstrate.”