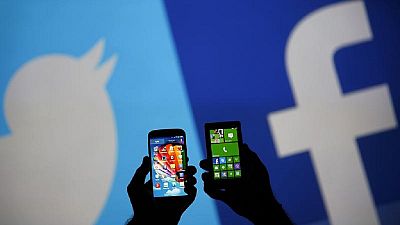 Reports indicate that social media access has been cut in Cameroon’s English-speaking regions. This is contrary to a government communication that said no such action was to be taken.

The earlier one was a total blackout in the Anglophone regions. It was only lifted in April 2017 after over three months. The reason for the earlier blackout was because of claims by government that social media was actively being used to spread false information.

Just heard from a friend in Cameroon who says social media/internet blocked in anglophone regions-govt had denied they were going to do this pic.twitter.com/6cqm8TPRRJ

The North West and South West regions of the central African country have planned to celebrate a separate independent day on October 1 this year. There has been a huge military deployment in the respective regions.

A recent report said internet blackouts on the continent cost governments millions of dollars. Most businesses in the region were hampered by the government’s move to cut internet following the anglophone protests.

The internet shutdown drew condemnation all over the world, with many using the Twitter hashtag #BringBackOurInternet. At the time, the blackout affected civil servants, with the government instructing banks to pay them manually since ATMs services were also suspended.

Protests were largely against discrimination by the country’s Francophone majority. Over 100 people were arrested and one person killed in November 2016 in the north-western town of Bamenda, following days of violent protests over the alleged discrimination against minority English-speaking people. 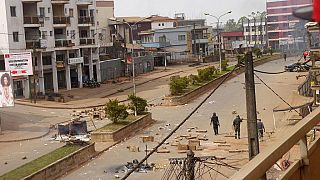 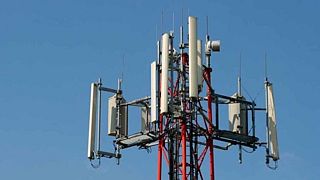 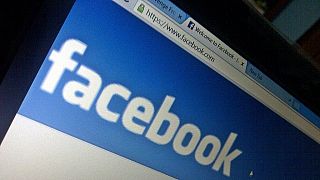