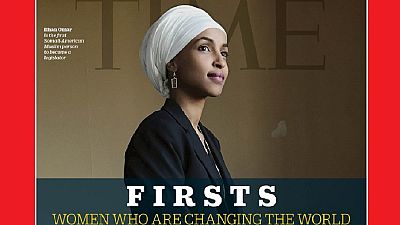 Ilhan Omar, the first Somali-American Muslim lawmaker continues to make waves in the United States after her historic win at the polls last November.

In her latest feat, she is on the cover of the TIME magazine for a special edition celebrating women who have chalked ‘Firsts’ in their respective fields.

The particular edition titled ‘FIRSTS: WOMEN WHO ARE CHANGING THE WORLD’ celebrates a total of 46 women. The magazine wrote about her as follows: ‘Ilhan Omar is the first Somali-American Muslim person to become a legislator.’

I constantly question myself, I question those around me, I question policy and reasoning behind everything.

“My family called me the “why kid” growing up. I always needed to know why something is happening, why I had to do something, why whatever. I still am that way. I constantly question myself, I question those around me, I question policy and reasoning behind everything,” she told the magazine in an interview that recalled her days in Somalia till date. 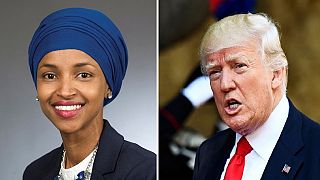 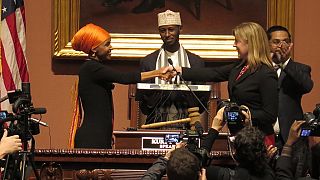 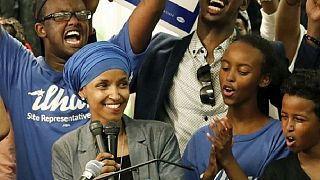