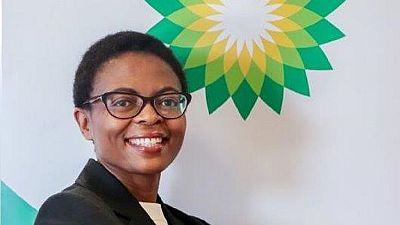 Mabelane’s appointment on Monday makes her the first black woman in history to head a multi-national oil company.

“Given her proven track record in her previous executive roles, we are confident that Priscillah will be a strong leader for our business, especially as we continue to explore new areas of growth and development,” Orleyn was quoted by local media eNCA.

Priscillah Mabelane has worked with BPSA since 2011 when she joined the company as the Chief Financial Officer.

Prior to that, she has served in executive positions at several companies including Ernst & Young, Eskom Holdings Limited, Airports Company South Africa and Vodacom Group Limited spanning a period of 20 years.

She will assume the role on September 1.