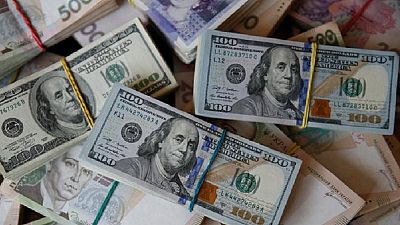 A court in Ethiopia has ordered the freezing of assets belonging to individuals and entities listed in a recent anti-corruption crackdown.

The Addis Fortune portal reports that some 210 individuals had their properties frozen along with 15 companies all linked to the probe.

The portal quoted the Information Minister, Negeri Lencho, as saying: “This is part of the recent aggressive move against corruption.”

This is part of the recent aggressive move against corruption.

The Ethiopian government late last month put over 30 persons before a federal high court on charges of high-level corruption.

The 37 persons were arrested over their involvement in deals that allegedly led to the embezzlement of an estimated 1.1 billion birr – which translates to over $47.2 million.

The bail denial was based on the ability of the accused persons to tamper with sensitive documents. Ethiopia’s economy has been receiving good reviews from international finance institutions, most recently surpassing Kenya to become East Africa’s biggest economy.

A World Bank forecast also said the economy was bound to be Africa’s most expansive for this year. Beating the likes of Tanzania, Senegal and the Ivory Coast.