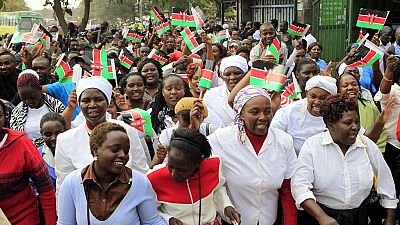 22 women have secured seats in Kenya’s 350-member parliament to represent their constituencies across the country.

Though a small number, it is an improvement from the 2013 elections when only 16 women made it to parliament.

These are the victorious 22 women and their constituencies.

They represent their various constituencies in parliament while 47 women representatives elected from each county will join them including the three women senators who grabbed the lower house seats for the first time in the history of the country.