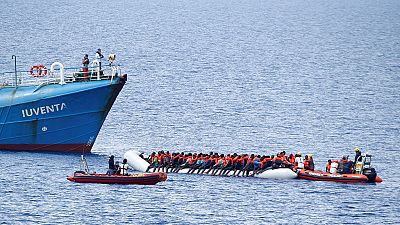 Some 180 Ethiopian and Somali migrants were forced into rough seas off Yemen by smugglers early on Thursday and 55 of them are presumed to have drowned, the U.N. migration agency said.

It was the second such incident in as many days off Shabwa province in southern Yemen, where 50 teenage African migrants were “deliberately drowned” on Wednesday by a smuggler who forced 120 passengers off his boat, the International Organization for Migration (IOM) said.

“We have seen five bodies and can confirm five dead… Fifty are still missing from this incident, so 55 are presumed dead,” IOM spokeswoman Olivia Headon told Reuters.

“It may be the start of a new trend, smugglers know the situation is dangerous for them and they could be shot at, so they drop them near the shore,” she added. 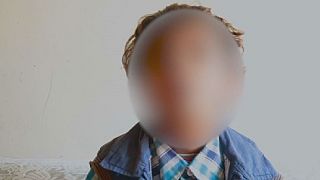 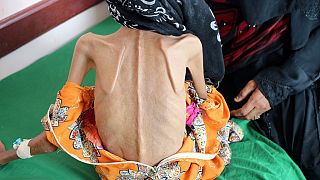 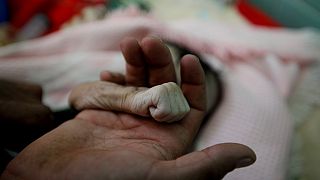