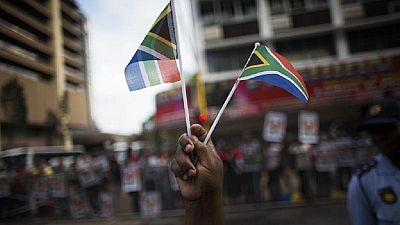 South Africa has an estimated population of 56.5 million people, up 1.61 percent from 2016, Statistics South Africa said on Monday, piling pressure on the government in an economy that is in recession.

In its 2017 mid-year population estimates, the agency said the growth rate of elderly people, those aged 60 years or more, showed the highest rate of increase at 3 percent, while nearly a third of the population is aged younger than 15 years.

In February, the National Treasury said it would spend nearly 900 billion rand ($69 billion) on social services, more than two-thirds of total government expenditure, with social services such as old-age, child support and unemployment grants accounting for 180 billion rand.

Africa’s most industrialised economy has been downgraded to “junk” by two out of three major ratings agencies, while unemployment stand at around 28 percent, a 14-year high, and the economy slid into technical recession in March.