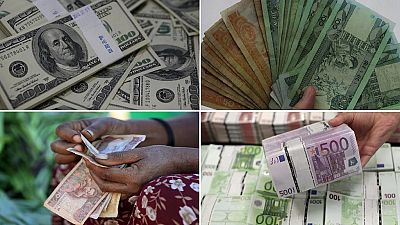 The Ethiopian government on Thursday put over 30 persons before a federal high court on charges of high-level corruption, the state-affiliated FANA Broadcasting corporate reported.

The 37 persons were arrested on Tuesday for their involvement in deals that allegedly led to the embezzlement of an estimated 1.1 billion birr – which translates to over $47.2 million.

The detained persons include senior government officials, business people and brokers. The court denied all of them bail and granted police prosecutors 14 days to collect additional evidence.

Some individuals are also being held including one Gi Yon, manager of a Chinese firm. Owner of another construction firm is involved as well as former manager of the Addis Ababa Road Authority.

Ethiopia’s economy continues its upward trajectory with good reviews from global finance institutions like the World Bank and the International Monetary Fund. The latest anti-corruption push will go a long way to enhance business credibility for the East African giant. 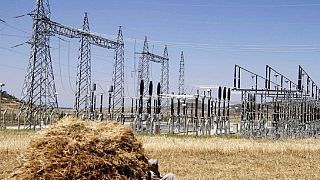 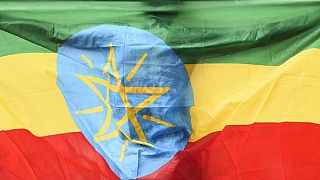