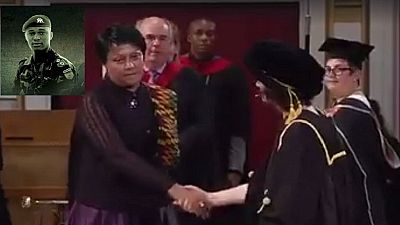 The mother of a slain Ghanaian soldier was present to take a posthumous academic qualification for her son.

Major Maxwell Adam Mahama was killed in late May when he went out jogging, he was mistaken by people for an armed robber because he was carrying a gun, some local media reports have suggested.

His mother was present at the University of Leicester, in the United Kingdom, where her 32-year-old son had taken a course in security management.

For the posthumous award of master of science in security and risk management, Maxwell Mahama received by his mother.

The graduation announcer read, “For the posthumous award of master of science in security and risk management, Maxwell Mahama received by his mother,” the hall went up in applause as she walked to take her handshake.

As she went past the podium and continued to resume her seat, the applause in the hall continued and all graduating students and guests gave a standing ovation to her – ostensibly in memory of her son.

He was given a national burial in June this year. He died a captain but the government posthumously promoted Maxwell Adam Mahama to the rank of major before the state burial in the capital Accra.

He was on duty in Denkyira Obuasi located in the country’s Central region when he was attacked by a mob over allegations that he was an armed robber. He was detailed by the army to the area to protect a local mine.

There was widespread outrage across the country when news of his death broke. President Nana Addo Dankwa Akufo-Addo on Monday (June 5) announced that beside the full state burial, a befitting monument be put up in his honour.

‘‘The President also directed the setting up of a Captain Maxwell Adam Mahama Memorial Trust Fund, with a seed money of GH¢500,000 purposely to cater for his wife and children. The President has personally donated GH¢50,000 to the Fund,’‘ a statement from the presidency read.

Meanwhile over a dozen people are currently before the courts for complicity in the murder of Major Mahama. President Akufo-Addo in a series of tweets gave assurances that the death will not go unpunished.

I assure them that the perpetrators of this heinous crime will be arrested and dealt with in accordance with the laws of our country. (2/3)

Reigniting the “NO to instant justice campaign”

The death has sparked outrage in the country with various civil society groups condemning the killing and calling for perpetrators to be brought to justice.

The incident has rekindled the issue of security and the need to follow the law in dealing with suspects.

Ghanaians on social media continue talks about instant/mob justice and its demerits. Members of Parliament have also joined calls for speedy investigations into the incident. 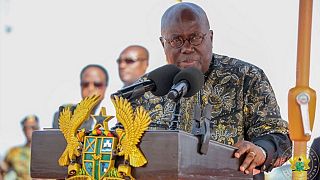 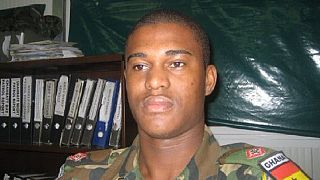 Kingpin in lynching of Ghanaian army captain reports to police 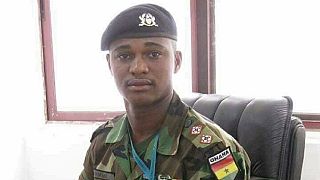 Ghana: At least 50 arrested over gruesome murder of army officer 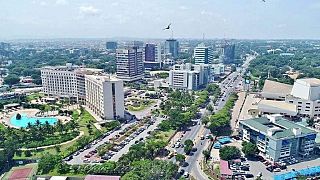 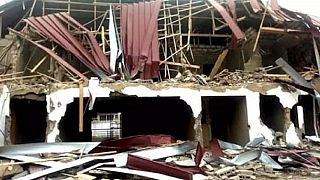 Kingpin in lynching of Ghanaian army captain reports to police

Ghana: At least 50 arrested over gruesome murder of army officer