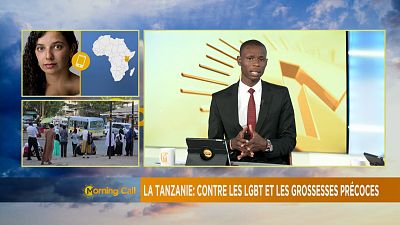 (Reuters) – Tanzania has threatened to arrest and expel activists, as well as deregister all non-governmental organisations that campaign for gay rights. At a rally late on Sunday, Tanzania’s Home Affairs Minister Mwigulu Nchemba said both domestic and foreign campaigners for gay rights would now face punitive measures in the country.