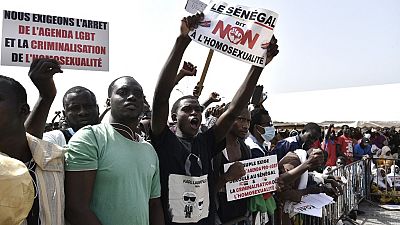 Three men have been arrested in Senegal for allegedly being involved in a mob attack against a young foreigner accused of being homosexual.

The attack occurred on 17 May in the so-called HLM district of Dakar.

Videos posted on Youtube and TikTok show an angry mob of men surrounding a young man in broad daylight, barefoot and wearing only pants, and slapping him on the back and head with homophobic slurs.

According to the Senegalese news website Seneweb, the victim is an American musician who "because of his style and clothing" has been "wrongly accused of being a homosexual by ill-intentioned individuals".

He had come to Dakar with a friend and colleagues for the Biennale, a contemporary African art event taking place in the capital, Seneweb said.

The victim and those with him were robbed of their mobile phones and personal belongings, the site said.

The victim has since returned home, a police source told AFP.

When contacted by AFP, the US embassy in Senegal did not comment.

The attack came amid controversy in Senegal and France over Paris Saint-Germain football player and Senegalese international Idrissa Gana Gueye, accused of refusing to join the fight against homophobia by wearing a rainbow shirt during a match in France.

Alexandre Marcel, president of the Idaho France committee, an association that helps persecuted members of the LGBTI community, particularly in Africa, urged on Monday the protection of homosexuals in Senegal.

"When you are LGBTQI today in Senegal you are in danger because people want to take justice into their own hands. LGBTI people are fleeing and not a day goes by without us receiving a call for help or assistance from Senegal," he told AFP.

In this 95% Muslim country, homosexuality is widely considered deviance. Senegalese law punishes acts said to be "against nature with an individual of the same sex" with one to five years in prison. 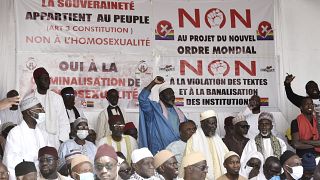 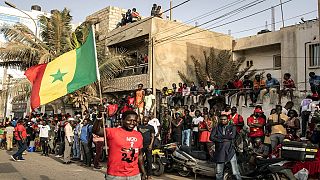 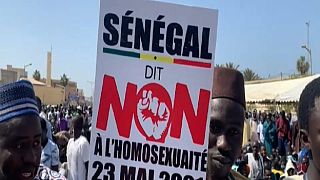