Addressing thousands of people at the rally, Farmajo spoke about his achievements during his first 100 days in office.

Somali president promised to fight the corruption, bring back stability in the war-ridden country and create jobs to thousands of Somalia youths in the next 4 years.

Since the President was elected early this year, Al-Shabaab carried out the deadliest attack that killed more than 200 people within the first Three months of his stay in office.

Somali President on the other hand has called on Al-Shabaab to come to the negotiating table, and open talks with his government or face eradication within the coming 2 years. 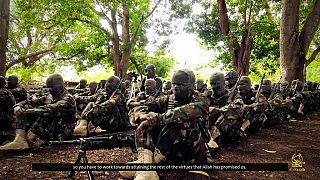 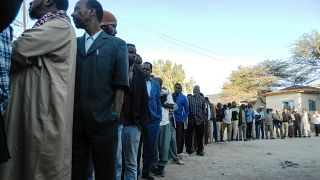