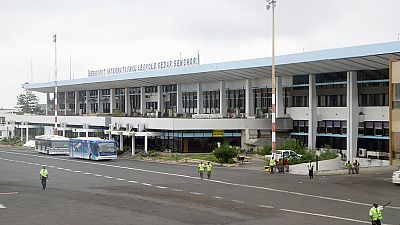 The Senegalese government with the help of the United Nations migration agency International Organisation for Migration (IOM) has commenced repatriation of its citizens from crisis-hit Libya.

360 nationals will be repatriated in batches from Thursday, June 1 to Tuesday, June 6, Foreign Minister Mankeur Ndiaye confirmed in a statement.

This is the second voluntary repatriation this year since February when 170 migrants arrived at the Leopold Sedar Senghor International Airport in Dakar from Libya’s capital Tripoli.

Other countries are also repatriating their citizens after several cases of trafficking and kidnapping of migrants who intend to cross the Mediterranean to Egypt.

Nigeria repatriated over 500 of its nationals in April and May.

The reports indicated that with the support of Ghanaians and Nigerians who work for traffickers, “sub-Saharan migrants were being sold and bought by Libyans”.

All the surviving migrants spoken to by IOM gave similar accounts.

The north African country has become a transit zone for thousands of migrants who are keen to escape poverty and war to Europe.

Migrant numbers from Libya to Italy have soared dramatically in 2017 with more than 550 deaths recorded in the Mediterranean this year. 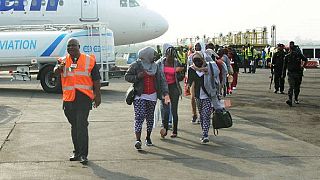 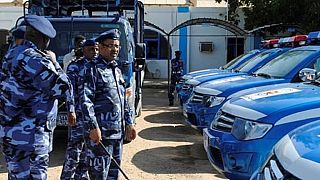 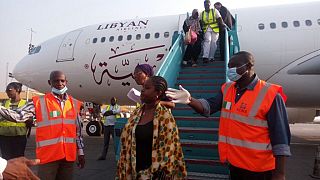