These are the most peaceful countries in Africa in 2017 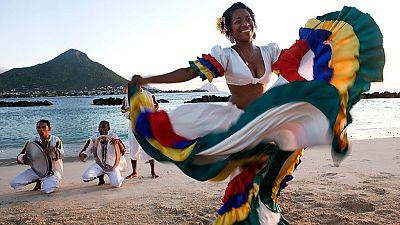 Many African countries are considered less stable due to their social, political, economic and demographic vulnerability.

The stability of African countries were highlighted in the latest Fragile States Index released by United States think tank, Fund for Peace.

The annual report released since 2005 has Mauritius ranked the least fragile country in Africa and 148th in the world.

The most fragile country in Africa, according to the index, is South Sudan, followed by Somalia, Central African Republic, Sudan, Democratic Republic of Congo, Chad, Guinea, Nigeria, Zimbabwe and Ethiopia.

178 countries were ranked based on the different pressures they face that impact their levels of fragility.

The most stable country on the global scale is Finland, followed by Norway, Switzerland, Denmark and Ireland.