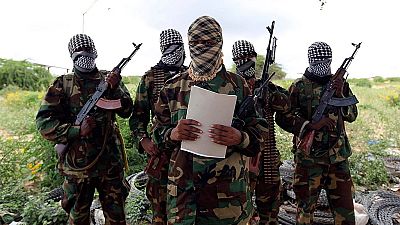 Somalia’s al Shabaab publicly cut off the right hands of two men on Thursday after a sharia court convicted them of breaking into a shop and stealing about $500, the al Qaeda-linked group said.

The two men had confessed to the theft in Tiyeglow district of the southern Bakool region and were ordered to refund the money, Moalim Gedow, al Shabaab’s Bakool governor told Reuters.

Al Shabaab, which has been fighting for years to topple the central government and impose its own strict interpretation of Islamic law, carries out executions, floggings and amputations after summary trials in cases ranging from espionage to theft.