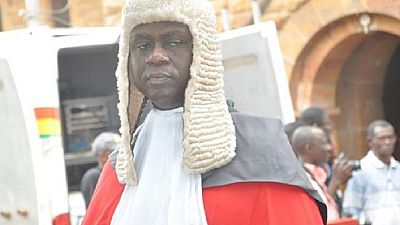 The position will span the next four years and the new DC members are to take office immediately. He takes over from Swiss Sulser Claudio who last headed the DC.

Anin was voted to head the body in a landslide vote by members of the FIFA Congress being held in Bahrain. He is to be supported by Paraguayan lawyer and university lecturer, Alejandro Piera.

Previously Anin served as a member of the Adjudicatory Chamber of FIFA’s independent Ethics Committee – a body primarily responsible for investigating possible infringements of the FIFA Code of Ethics.

About the FIFA Disciplinary Committee

2. The Commission shall act in accordance with the FIFA Disciplinary Code. Decisions are made in the presence of at least three members. In special cases, the chairman may decide alone.

3. The Disciplinary Committee may impose sanctions on members, clubs, officials, players, game agents and players’ agents, as defined in the Statutes and the FIFA Disciplinary Regulations.

4. Congress and the FIFA Council reserve the disciplinary power in regard to the suspension and exclusion of members

The continental breakdown of other members of the DC include:

African appointments to other committees included the following: 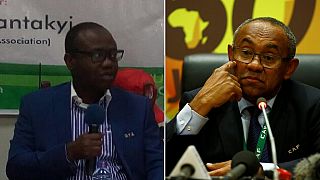 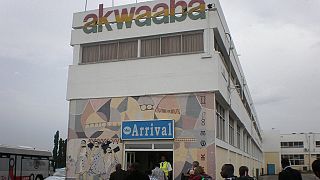 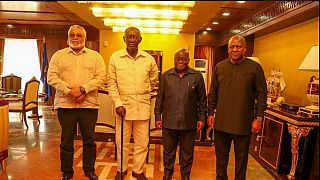 Ghana's president lauded for 'consulting' his predecessors, the 3 Johns

Ghana's president lauded for 'consulting' his predecessors, the 3 Johns