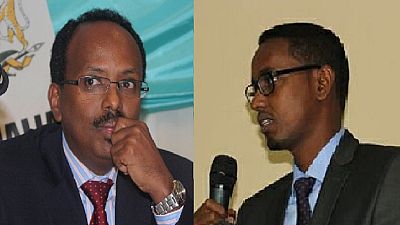 President of Somalia, Mohamed Abdullahi Mohamed Farmajo, on Wednesday, said he was cutting an official visit to neighbouring Ethiopia in order to return and participate in the burial of the youngest minister in his government.

The official twitter handle of the presidency quoted the president as expressing his sadness at the loss of 31-year-old Abbas Abdullahi Sheik Siraji who he described as ‘young, diligent and intelligent.’

‘‘I am cutting short my visit to Ethiopia to mourn with my country and take part in the state burial of minister Abass,’‘ adding that ‘‘I’ve ordered the security heads to immediately get to the bottom of this unfortunate tragedy and make sure the perpetrators are brought to book.’‘

I've ordered the security heads 2 immediately get to the bottom of this unfortunate tragedy & make sure the perpetrators are brought to book.

The Mogadishu mayoral spokesman confirmed the death of Siraji disclosing that he was mistakenly shot by government forces who mistook him for a militant.

Reuters quotes Abdifatah Omar Halane as saying the minister who doubles as a parliamentarian was killed ‘‘by mistake – they opened fire on his car accidentally. May God rest his soul.’‘

Police Major Nur Hussein told Reuters that security forces on patrol encountered a car blocking the street and, believing it was being driven by militants, opened fire.

Al Shabaab militants often carry out attacks in Mogadishu and elsewhere in their campaign to topple Somalia’s government and drive out African Union peacekeeping troops out of the Horn of Africa country. 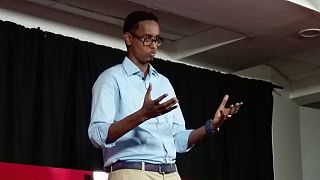