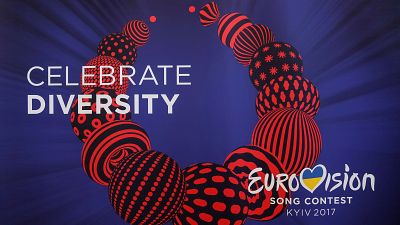 It is another blow to harmony in next month’s Eurovision Song Contest.

Now Russia’s Channel One says it won’t be televising the show.

Yulia Samoylova was barred after visiting Russian-annexed Crimea, which Kyiv considers to be occupied territory.

The European Broadcasting Union, which condemned the ban, offered the 27-year-old wheelchair user the chance to participate via satellite link.

But that idea was rejected, meaning her song Flame is Burning won’t now be heard in the contest on May 13.


Relations between Ukraine and Russia have been toxic since Russia’s annexation of Crimea in 2014 and the outbreak of separatist violence in the Donbass region.

Their antipathy spilled over into Eurovision last year after Ukraine’s entry Jamala won with a song about Stalin’s mass deportation of ethnic Tatars from the Crimean peninsula during the Second World War. 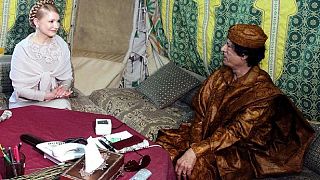