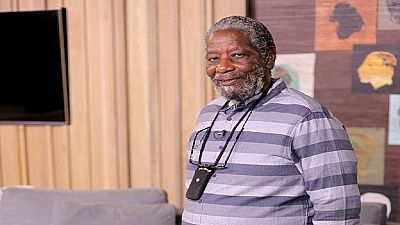 Metro police spokesperson Edna Mamonyane confirmed that Mafela was involved in a car accident at around 10pm in Johannesburg.

“We can confirm that at 21:45 on M1 North between the Oxford and Houghton turn-offs there was an accident between a Ford Figo and a bakkie which took place in construction zone. The Bakkie hit the Ford which caused damage to the left hand side of the Ford Figo. The driver of the Figo [Mr Mafela] was declared fatal by paramedics on the scene. His fatal condition may have been a medical condition that was brought in during the accident but an investigation into this is now underway,” said Mamonyane.

However, he will be most remembered for playing the character of Sdumo on the isiZulu sitcom Sgudi ‘Snaysi, which was very popular in the 1980s and early 90s.

There has been an outpouring of condolences and messages from across the country from those touched by his work.

“We wish to extend our heartfelt condolences to Mafela Family and May his soul rest in peace,” said President Zuma #RIPJoeMafela