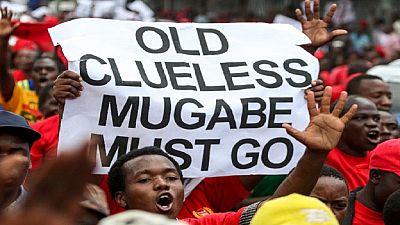 Zimbabwe’s opposition leader Morgan Tsvangirai has said his MDC party will take part in an anti-government protest on March 22 to counter plans by the government to rig next year’s elections, News24 reports.

Tsvangirai accused President Robert Mugabe’s Zanu-PF party of trying to “hijack” a new biometric voter registration exercise that will see all would-be voters forced to register again before the 2018 polls.

The MDC leader said he “will do everything to possible to protect peoples votes”.

Analysts have warned that many Zimbabweans may not have the time or inclination to do so, especially if they live outside the country.

Mugabe who recently turned 93 has indicated he plans to stand again in next year’s polls despite increasing pressure for him to step down.

Zimbabwe was rocked by a series of protests last year that was caused by the deterioration of the economy and alleged human rights abuses by President Mugabe’s government.