Zimbabwe hospital to attend to 'dire' emergencies only, as doctors strike bites 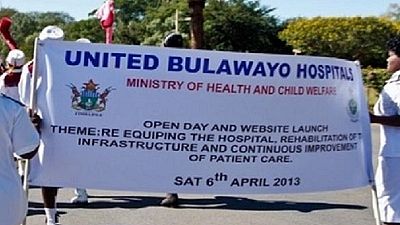 A major hospital in Zimbabwe, the United Bulawayo Hospitals (UBH), has stated that it will deal with ‘dire’ emergencies only as a doctors strike begins to take its toll on their activities.

‘‘Due to the ongoing strike by the junior doctors, we are finding it difficult to cope with the workload, therefore we have resolved to attend to ‘dire’ emergencies only,’‘ a statement from the hospital read.

The statement said the situation will persist till the impasse was resolved, ‘‘We hope the impasse is resolved urgently for the benefit of our patients,’‘ they added.

Due to the ongoing strike by the junior doctors, we are finding it difficult to cope with the workload, therefore we have resolved to attend to 'dire' emergencies only.

Zimbabwean doctors last Wednesday commenced a nationwide strike protesting low salaries and poor conditions of service. Their main demand is for an increase in their on-call allowance which has remained unchanged since 2014 – they want the government to honor a pledge to peg it at a minimum of $720 per month.

They also demanded duty-free subventions to allow doctors to purchase their own vehicles and also insist that the government employs 120 trained doctors who will be out of work in about a week.

The Health Ministry in a press statement urged the doctors to report to duty for the sake of their patients adding that the Treasury has granted concurrence to 250 posts for doctors. A sign that processes were underway for the hiring of the 120 doctors. The last talks with the authorities ended inconclusively.

The UBH is situated in the eastern part of Bulawayo – the country’s second biggest city. It is one of two principal referral centres for the southern part of the country.

The hospital also serves as one of the two referral centres for an urban population of about one million. The UBH was opened in 1937 at Khumalo as an extension of the Old Memorial Hospital.

Zimbabwe has been hit by an acute drought worsened by an economic crisis that has led to currency shortage. The government has introduced local bond notes equivalent to the US dollars to solve the currency situation.

The country also suffered from a series of protests. Some demanding electoral reforms ahead of the next elections. Others against the introduction of the bond notes with others targeted at the high unemployment and worsening economic situation in the country. 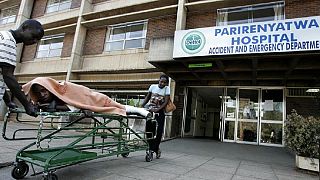 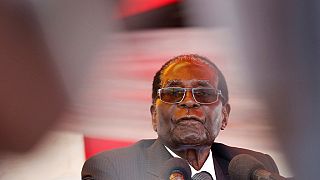 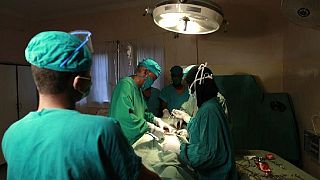