Somalia sets another date for presidential polls after four postponements 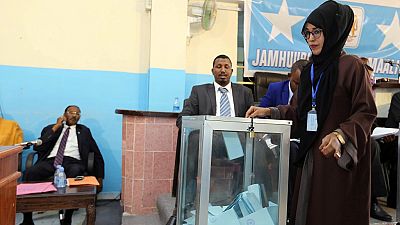 Somalian authorities have set February 8, 2017 as the new date for the presidential elections which have been postponed four times since last year.

The electoral commission announced the new date in a statement on Wednesday.

Among the presidential candidates are the incumbent President Hassan Sheikh Mohamud.