Africanews @ 1: A look back at our most read stories since our launch 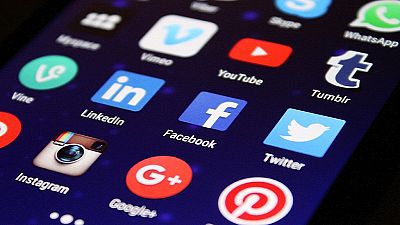 As we celebrate the first anniversary of Africanews online, we highlight some top read articles of the leading pan-African news channel on social media.

Africanews has a vibrant audience on social media and since the website’s launch on January 4, 2016, a number of stories were of interest to our readers on Twitter and Facebook.