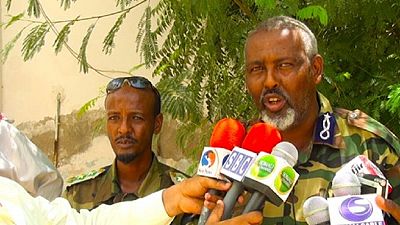 Dozens of people were arrested on Monday in a swoop by Somali security forces to find those behind the assassination of the Attorney General of Puntland Military Courts.

AbdiKarim Hasan Fidiye was shot dead on Sunday near the police headquarters in Bosaso in the Bari region.

The assailants believed to be two men wielding pistols fled the scene after the attack, according to local media.

Al Shabaab later claimed responsibility for the attack after a series of arrests.

The murder of the military prosecutor follows that of the third deputy commander of the local police and an official of the presidency.