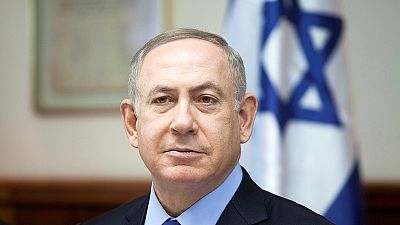 Israel summoned diplomats of 10 of the 14 nations which voted for last week’s UN Resolution condemning Israeli settlements in the West Bank and East Jerusalem.

Netanyahu previously said he would ‘reassess’ ties with the UN after the vote, but on Sunday took aim at the US specifically.

He affirmed his position at a cabinet meeting:
“We knew that going there would make negotiations harder and drive peace farther away. As I told John Kerry on Thursday, ‘Friends don’t take friends to the Security Council.’

Netanyahu added that;
“encouraged by the statements of our friends in the United States, Republicans and Democrats alike, they (the US) understand that the Western Wall isn’t occupied territory”.

Calling diplomats on Christmas Day is highly unusual, and underlines how seriously Israel are taking what one official called a conspiracy by the US.

The White House has denied this allegation.