AU chairperson candidates to face off in a debate 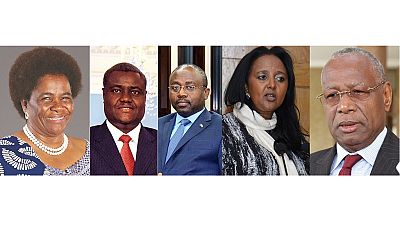 Five aspirants of the African Union Chairperson position will face off in a debate on December 9 ahead of their election in January 2017.

The African Union Commission sent out invitation on Tuesday for the debate which will be in the town hall format at the Union’s headquarters in Ethiopia’s capital, Addis Ababa.

The Commission currently chaired by Nkosazana Dlamini-Zuma said the debate is meant to transform the union by giving “the broad African public an opportunity to be informed and participate in the work of the commission.”

The South African Nkosazana Dlamini-Zuma has been the AU chairperson since 2012 and did not apply for a second term during the earlier nomination process.