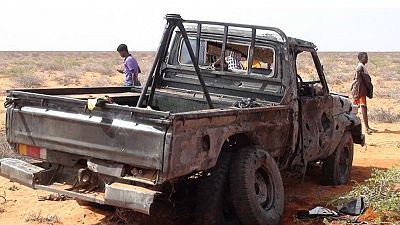 A September U.S. air strike in Somalia killed local militia forces and not al Shabaab militants as the Pentagon had initially believed, the U.S. military acknowledged in a draft statement obtained by Reuters.

The September 28 strike in Somalia’s Galkayo area killed 10 fighters and wounded three others, the statement said.

There were no civilian casualties caused by the strike, it said.

Somalia’s government had requested an explanation from the United States of the strike, which it said had been conducted against forces of the semi-autonomous, northern region of Galmudug.