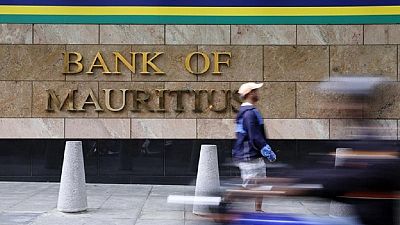 Mauritius is sub Saharan Africa’s most competitive economy according to the latest ranking of ‘The Global Competitiveness Index,’ by the World Economic Forum (WEF).

The country however ranks at number 45 on the global ladder of 138 countries with a score of 4.49, a step from their ranking last year. Mauritius is sandwiched by Italy and Portugal.

South Africa, Rwanda, Botswana and Namibia completed the top 5 places for sub Saharan Africa. The WEF has been measuring economic competitiveness among countries since 1979.

The WEF defines it as “the set of institutions, policies and factors that determine the level of productivity of a country”. Others are subtly different but all generally use the word “productivity”.

Below is the top 10 of sub Saharan Africa’s competitive economies.