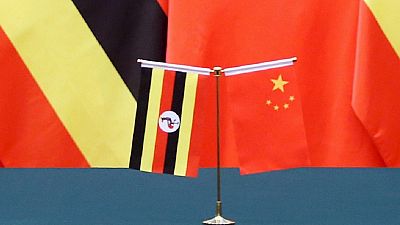 Uganda’s National Curriculum Development Centre (NCDC) has approved the study of Chinese at the secondary school level and is set to import Chinese teachers to train Ugandan teachers.

Speaking at an event over the weekend, Mr Henry Adramunguni, the foreign languages curriculum specialist at the NCDC is quoted to have said, “We are going to start teaching Chinese all over the country and 20 schools have been selected to start with.”

With the new move, students will be given the choice to study Chinese as a language option. The Ugandan Daily Monitor news portal reports that the Ministry of Education was in talks with Chinese authorities to get the Chinese tutors.

He explained further that the Chinese teachers will train over 100 Ugandan teachers. Chinese as a new language will be included in the education curriculum in 2018 academic year subsequently the training of Ugandan teachers is slated for February 2017.

The government will be rolling out the plan together with the Makerere University’s Confucius Institute. Prof Oswald Ndoleliire, director of the institute, said since its inception last year, they have received a good response from the public with 25 students currently studying Chinese at degree level, 30 in second year and another 30 in first year.

“We are expecting six more and another twenty for secondary schools, the government of China will pay for those teachers,” Prof Ndoleliire said.

The country was recently hit by a national report that suggested that 80% of primary school teachers could not read and count. ‘‘Teachers who qualified from Primary Teachers’ Colleges can neither read nor solve basic primary-level mathematics questions,’‘ the report noted.