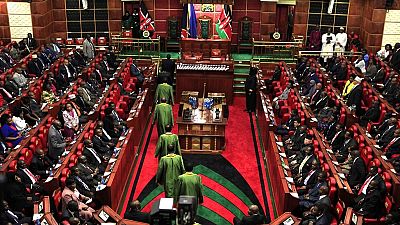 The Archbishop of the Church of Uganda has condemned a proposed abortion bill calling it ungodly and unacceptable.

Archbishop Stanley Ntagali was reported to have told a congregation in a church in Mbara, Western Region of Uganda on Tuesday that the church will not accept legalisation of abortion which will bring doom to the country.

“We are hearing a rumour about legalising abortion in this country. As a church, we strongly condemn this, it is murder, killing, nobody has a right to take way life, it is ungodly,” he is quoted by local Ugandan media, Daily Monitor.

The legalisation of abortion has become topical in Uganda as a result of many deaths due to unsafe abortions. The Ministry of Health is consulting on the abortion bill to save the situation, the newspaper reported.

The Archbishop has however pledged to fighting ungodly practices as “the world is becoming crazy, dangerous and that the many problems the world is facing like terrorism, wars, political differences, hatred and calamities is because people have had no time to stop and think about their relationship with God”, it is reported.

Other religious leaders have also spoken against the bill.